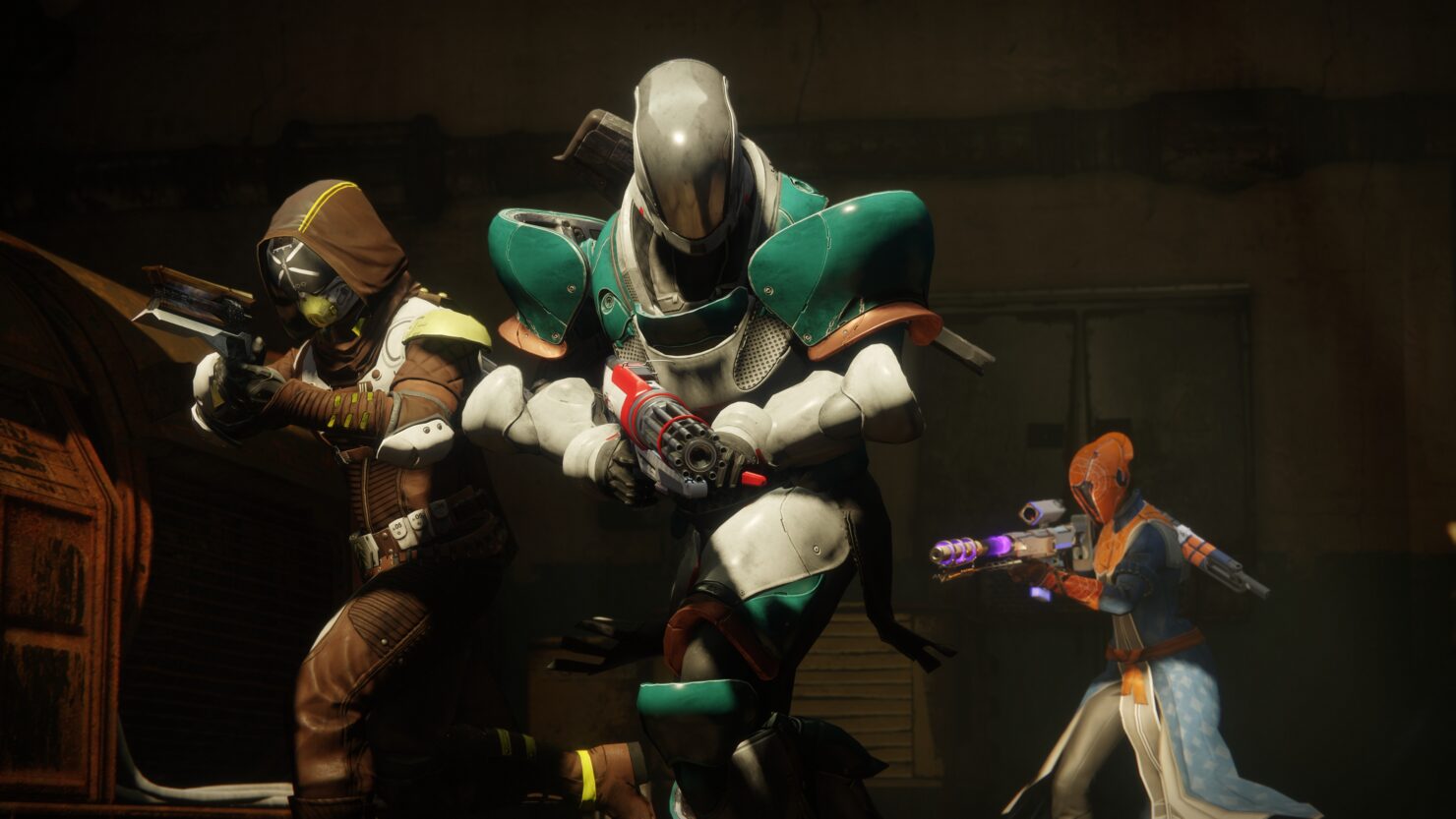 Last month, rumors circulating online talked about the first Destiny 2 expansion, named Curse of Osiris, and the additional content that it would introduce. Bungie has yet to officially confirm or deny the rumors, but it seems like they were indeed right, judging from a listing on the Xbox Store.

According to the listing, the Destiny 2 Expansion I: Curse of Osiris will indeed allow players to explore Mercury and enjoy a variety of additional content such as new story missions, new co-op activities and more. The listing sadly doesn't specify a release date, which is supposedly this December, but more details on the matter will surely be shared soon.

Destiny 2 Expansion I: Curse of Osiris continues your Guardian’s journey with all-new story missions and adventures set in a new destination, Mercury. Journey through time and space to learn the secrets of Osiris, avert a dark future, and rebuild the ties between the legendary Warlock and his greatest student - Ikora Rey.