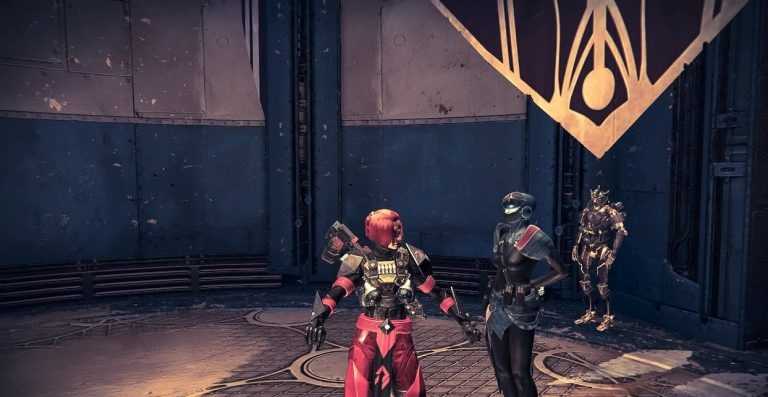 It is a fact that Destiny 2, the new project of Bungie, will have paid downloadable content. For the moment, the studio has decided not to talk about it and concentrate only on what we will see in the base game; however, new rumors have surfaced that supposedly reveal what we will first see as a DLC. In them, it is mentioned that in the first additional content for Destiny 2 will appear Osiris.

According to Kotaku's sources, the first downloadable content for Destiny 2 will be called The Curse of Osiris and it will debut sometime in December.

In it, there will be a new patrol area on Mercury, as well as a new social space in the Faro, an area that Destiny's players will recognize as the one that could only be accessed by the most talented in Trials of Osiris.

If this rumor is true, in The Curse of Osiris the Guardians will have to fight Vex to save Osiris, a powerful Guardian whom we hear about in Destiny but we never saw in action since it was exiled from the Last City.

It is worth reminding that the above is not confirmed by Activision, so, for now, it is best to take it for what it is: a rumor. Having said that, the launch of Destiny 2 is very close, so surely we will know soon if this information is correct.

Remember that one of the goals of Activision with Destiny 2 is that it receives new content on a constant basis. To achieve this, the dealer put services of High Moon Studios and Vicarious Visions available to Bungie, so it is expected that its arrival will not suffer any delay.

Destiny 2 will debut on September 6th on Xbox One and PlayStation 4, while its PC version will be available on October 24th.