Destiny 2 Development Roadmap Detailed Up Until May 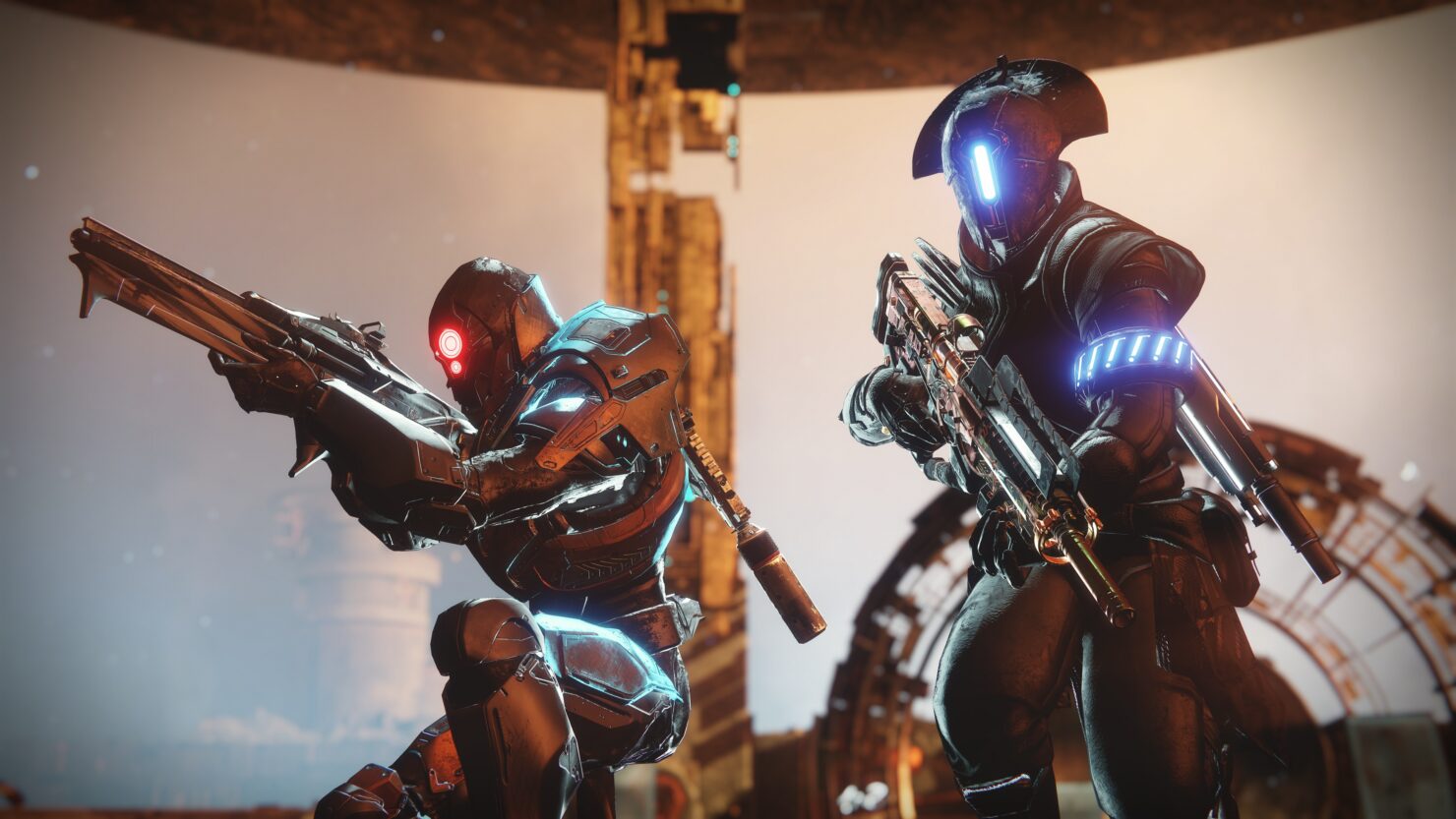 However, that's just the start of a series of game enhancements coming to all Destiny 2 players (meaning, not hidden behind any DLC) in the upcoming months. Bungie's Game Director Christopher Barrett shared a new update yesterday detailing which features will be available in each update. He then clarified via Twitter that the second expansion included with the Season Pass will launch in May alongside Season 3 and update 1.2.0. 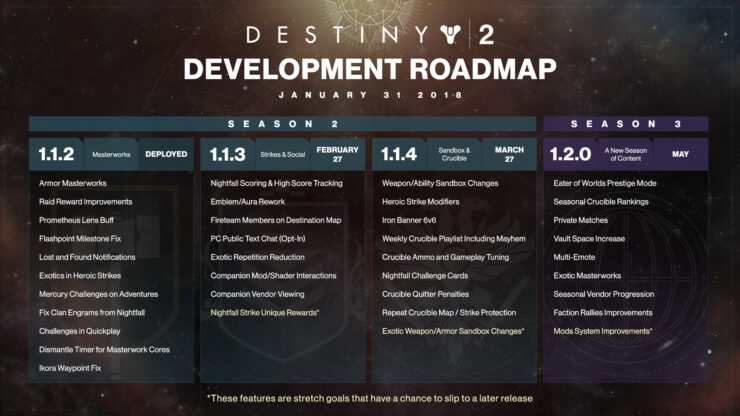 Expansion 2 will launch in May alongside Season 3.

More details on the single features listed in the roadmap will be shared in a few hours when the new 'This Week at Bungie' post hits the official blog.

As for the second expansion, it has been rumored to be called 'Gods of Mars'. Destiny 2 fans are hoping it will turn out to be much better than the first one, 'Curse of Osiris', which is considered to be thoroughly disappointing. Here's how Jorge summarized his experience in the review:

Curse of Osiris is an underwhelming expansion that really doesn’t offer anything of real substance (or end-game content) to the overall Destiny 2 package, though the Raid Lair is a smartly designed and shows that Bungie is heading in the right direction on that front.

Overall, though, if you’re a serious Destiny 2 player, then in you’re for a serious letdown. Here’s hoping the next expansion pack gives us more to sink our teeth into.