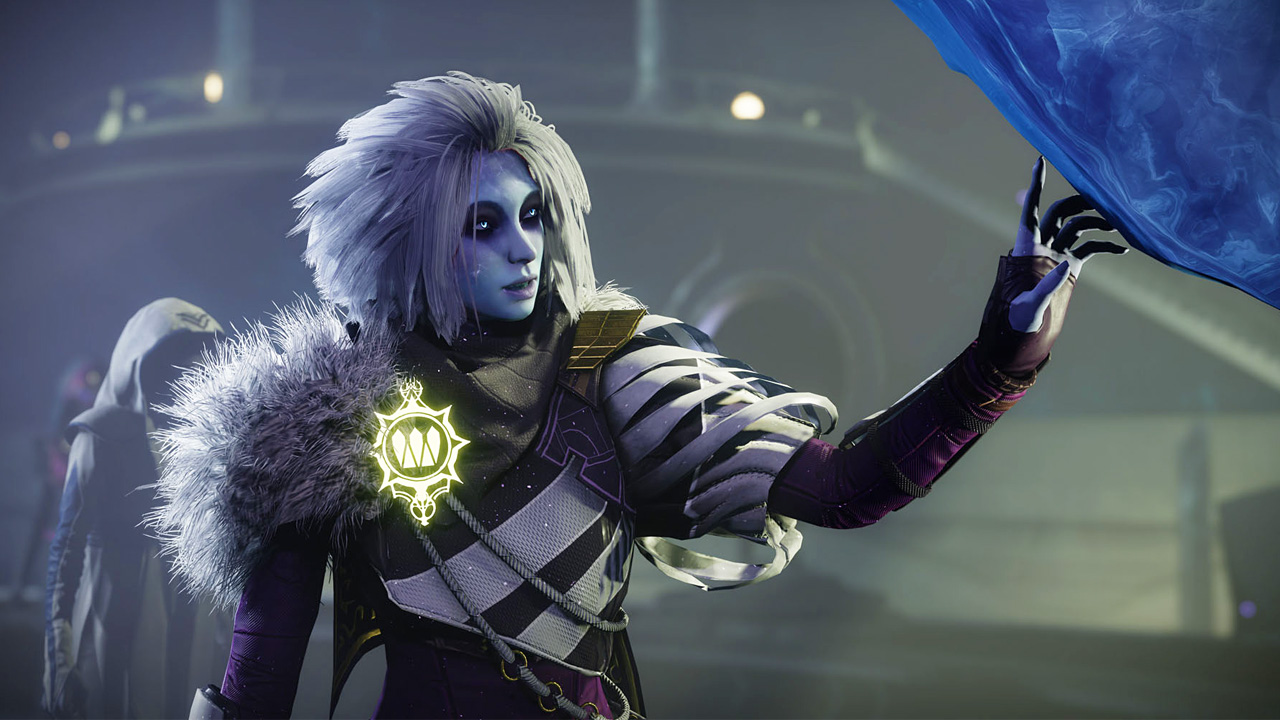 Yesterday Bungie launched Destiny 2’s Season of the Lost update, and while most people are likely focused on the new content, another major new feature is the addition of anti-cheat software BattlEye to the game. Cheating has been an issue for some time in Destiny 2, so the addition of anti-cheat was warmly welcomed by most fans (except the cheaters I suppose), but unfortunately, the news isn’t all good.

In a blog post about the new security measures, Bungie warns that the new anti-cheat software may affect Destiny 2’s performance and loading times…

Anti-cheat solutions require some additional system resources to keep watch and you may see some reduction in frames and performance after Update 3.3.0 goes live. The new anti-cheat service will also increase the initial startup of the game. BattlEye’s driver only runs while Destiny runs. It doesn’t stick around outside of that.

We want to note that some software is incompatible with BattlEye but will not cause bans. BattlEye may block the software, and prevent you from starting Destiny while the software runs, or kick you from the game (temporarily) if it detects the software after Destiny launches.

The performance hit is unfortunate, but nothing comes for free, and rooting out cheaters is probably worth it. According to Bungie, automated bans won’t be handed out right away, as they test the system to ensure it’s working right. Even when BattlEye is fully engaged, they warn that it won’t be a cheater silver bullet – they’re persistent devils after all. Bungie is also promising to bring stronger legal action against cheat developers and crack down more strongly on questionable practices like win-trading.

Destiny 2 is available now on PC, Xbox One, Xbox Series X/S, PS4, PS5, and Stadia. The Season of the Lost and the accompanying 3.3.0 update are out now.