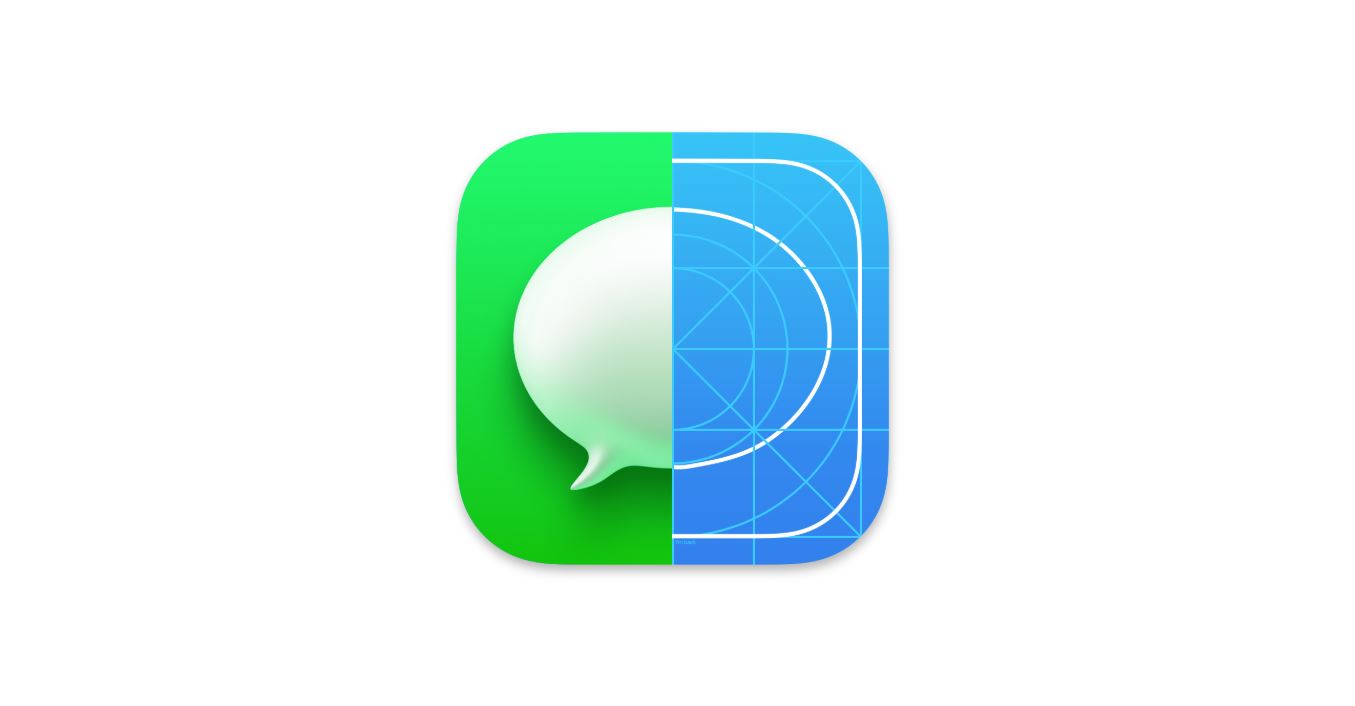 Apple announced macOS Big Sur at its WWDC 2020. While the operating system houses a plethora of new features and extensions to existing features, the visual changes have received somewhat mixed remarks. The macOS Big Sur icons have been put up to debate. While some users prefer a flat design, others think that the icons are inconsistent.

According to the latest, Apply Pixel icon designer Michael Flarup says that Apple is bringing back the fun and 'judicious expressiveness' to the design table. The designer did acknowledge the controversy and marks it inevitable.

As with all big shifts in design, you’re going to get a lot of noise. People will try to co-opt this new direction and attempt to label it as something it’s not (looking at you neomorphism). People will find fault with the execution. People will disagree that there’s even a change. There’ll be snark. There’ll be a period of adjustment. There’s a lot to talk about— but I think most of it misses the point.

Flarup agreed with the argument that Apple's flat design of icons introduced with iOS 7 was a by-product of skeuomorphism and that ut was too constrained. With the new approach, the company is breaking free of some of those bonds. 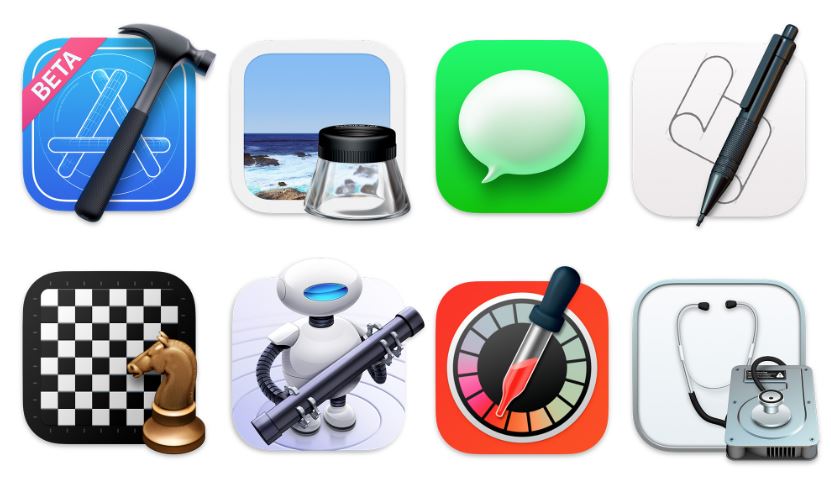 I think the problem with minimalism as the overarching goal of visual design is the restraint it puts on emotion. When your goal is to take away as much as possible for it to be as effective as possible— it leaves very little room for expression. This intersection between art and design is a hotbed for discussion and something we’ll probably be discussing long after I’m done pushing pixels.

The designer also pointed out that Apple is doing away with minimal flat icons design in iOS for a while. It was perceived that Apple will move towards minimalism in terms of icon design with macOS Big Sur, the same that we see on iOS. 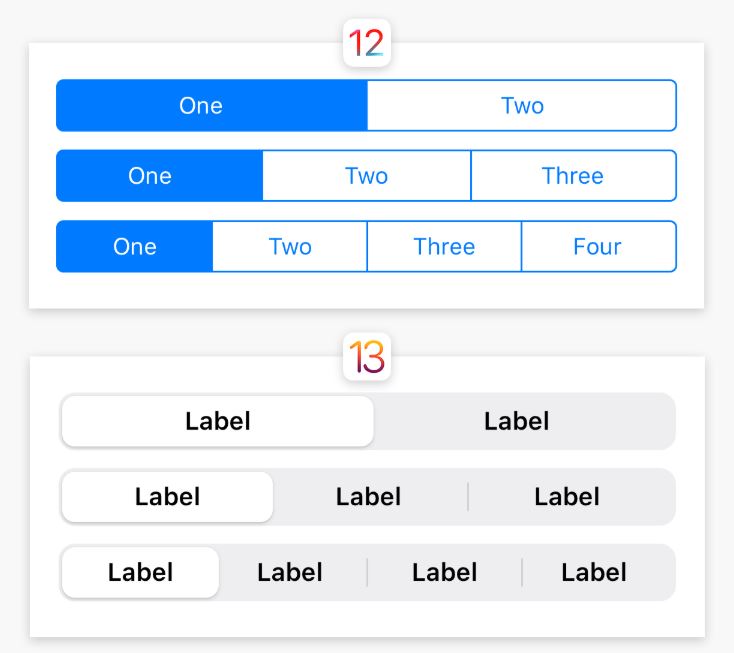 In macOS 11, the design language for app icons promotes consistency with all platforms while retaining the lifelike rendering style typical of macOS icons. App icons combine a rounded-rectangle shape, a front-facing perspective, and a consistent drop shadow to provide a unified visual experience.

The designer says that Apple is 'legalizing' expression. However, the debate will continue and since it is all for the end-user, let us know in the comments how do you like the new icons in macOS Big Sur.