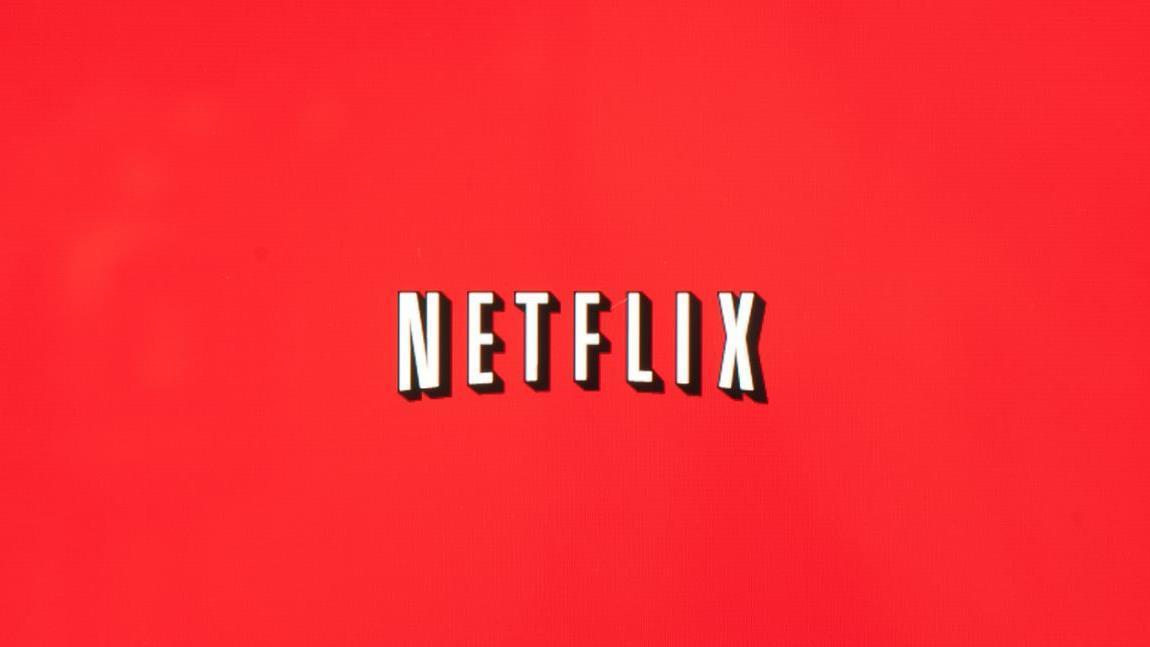 Safari 14 in macOS Big Sur has gained support for Netflix streaming in 4K HDR quality, as long as you have a 2018 or later Mac. The 4K HDR streaming works even on Macs with smaller display sizes.

Netflix has offered 4K streaming for a long time but it has been limited to televisions and streaming devices which have support for both 4K resolution and HDR. Only Microsoft Edge and Netflix app on Windows 10 have supported Ultra HD 4K playback. Despite hardware support for HEVC codec, which Netflix uses, Apple had not built support in Safari for the video streaming service to enable the higher quality streaming.

However, with Safari 14, 4K playback and HDR will be available on all Mac models launched in 2018 or later. Of course, you would need the expensive Ultra HD Premium plan for Netflix to stream content in 4K. You would also have to make sure that you stream the right title, which has support for the higher resolution.

During our testing on a MacBook Pro with macOS Big Sur, 'Our Planet' streamed in 4K with Dolby Vision without any hiccups. We verified this by accessing the A/V stats menu in Netflix by pressing Option + Control + Shift + D.

Considering that iPadOS 14 beta also runs Safari 14, we tested Netflix streaming to see if it also supports 4K. Unfortunately, it still streams in full HD resolution, despite having a higher resolution display and ample performance under-the-hood to push the pixels.

Some of the biggest features in Safari 14 include faster performance, enhanced home screen, and privacy improvements. However, the best hidden feature in Apple's browser update for macOS and iOS has to be support for 4K video streaming and WebP image format. WebP is an image format developed by Google, which has better compression than JPEG and PNG formats, and is already enabled in Safari on the new platforms. However, YouTube app's 4K video streaming via WebM support is not available for everyone yet.