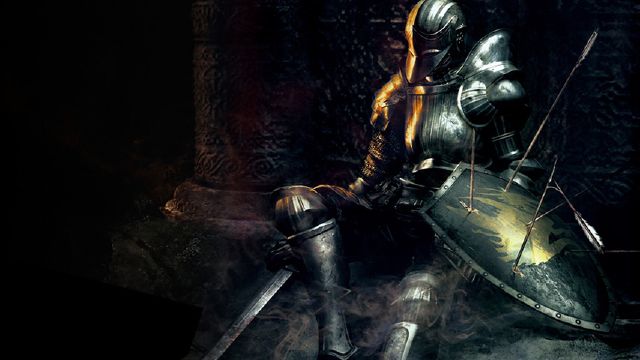 The 2009 PlayStation 3 title never made its way to PC, but its success paved the way for FromSoftware’s Dark Souls series. The game has been capped at 30FPS, but PC players are now able to enjoy this masterpiece in 4K resolution and 60 FPS.

RPCS3 contributor Whatcookie has just released a patch that bypasses the 30FPS lock. Check out the brand-new 4K 60FPS gameplay on PC below.

“The patch simply changes the amount of time that’s advanced each frame from 33.3ms to 16.7ms”, Whatcookie  writes on the official RPCS3 blog. “Since the patch is meant to be used with Vblank at 120 which doubles the max framerate, this lets us get a correct game speed at 60FPS. After that, it is then necessary to set Clocks scale to 200 to re-enable the games internal frameskipping at 60FPS, without which you will drop game speed every time your computer can’t hold 60FPS. I’ve also included another line that’shttps://youtu.be/5oBSR5fAyTU commented out by default (has the symbol # at the start of the line) which sets the timestep to 8.3 ms. This is meant to be used with Vblank at 240 and Clocks scale at 400 for proper gamespeed at 120FPS.”

While running the game at 120FPS is possible, the game’s movement is inaccurate at those framerates which could severely impact gameplay experience. As such, we advise playing the game in 60FPS for now.

The 60FPS patch can be downloaded here and we’ve included some steps on how to unlock Demon’s Souls framerate in RPCS3 down below. Please note that you will need a disc version of the game.

RPCS3 can be downloaded on the emulator’s official website right here.