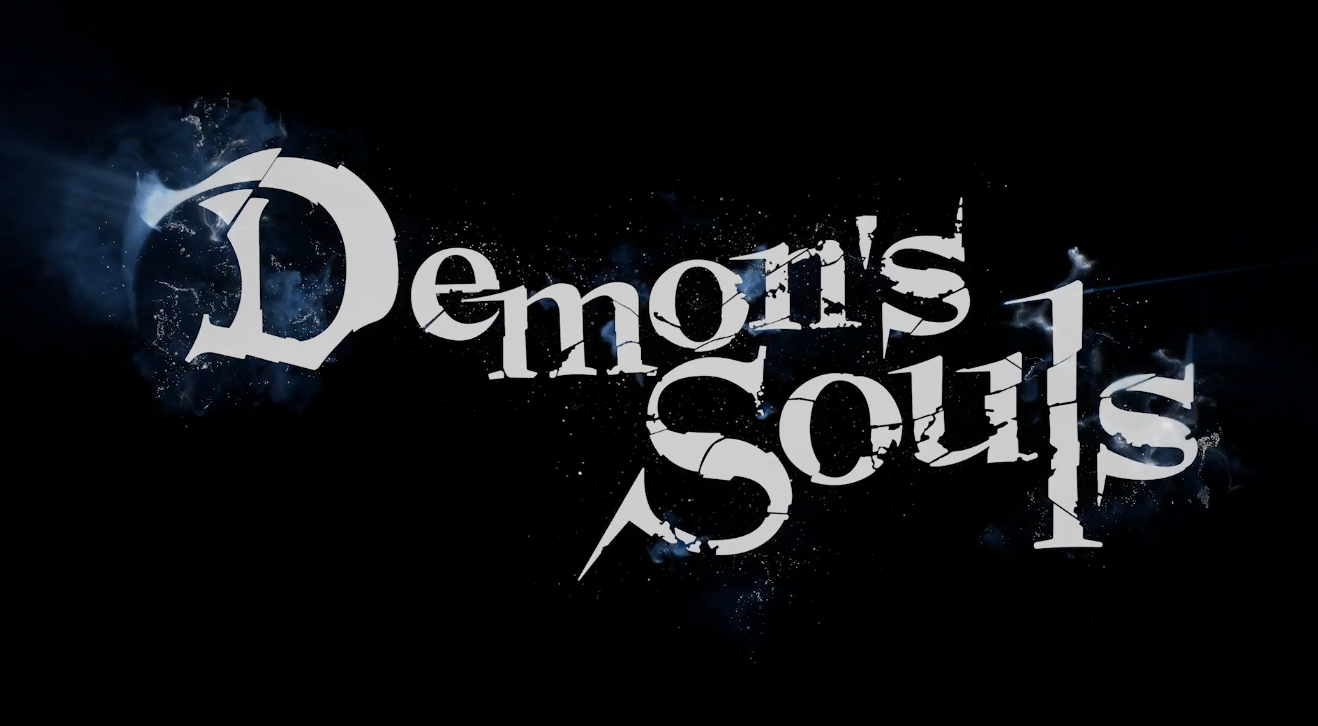 We already mentioned it on several occasions, but now it’s official – the porting wizards at Bluepoint Games are remaking the title that started the Souls series in 2009, Demon’s Souls.

Coming to PlayStation 5 on a yet to be revealed date, the Demon’s Souls Remake is being completely rebuilt from the ground up and enhanced with the new ‘Fractured Mode’. Check out the Demon’s Souls PS5 Remake announcement trailer below:

Demon’s Souls on Sony’s next-gen console will pack enhanced shadow effects and ray tracing. In addition, players will be able to pick between two graphical options – one focused on frame rate, and one on graphical fidelity.

Down below you’ll also find some fresh screenshots of the upcoming title.