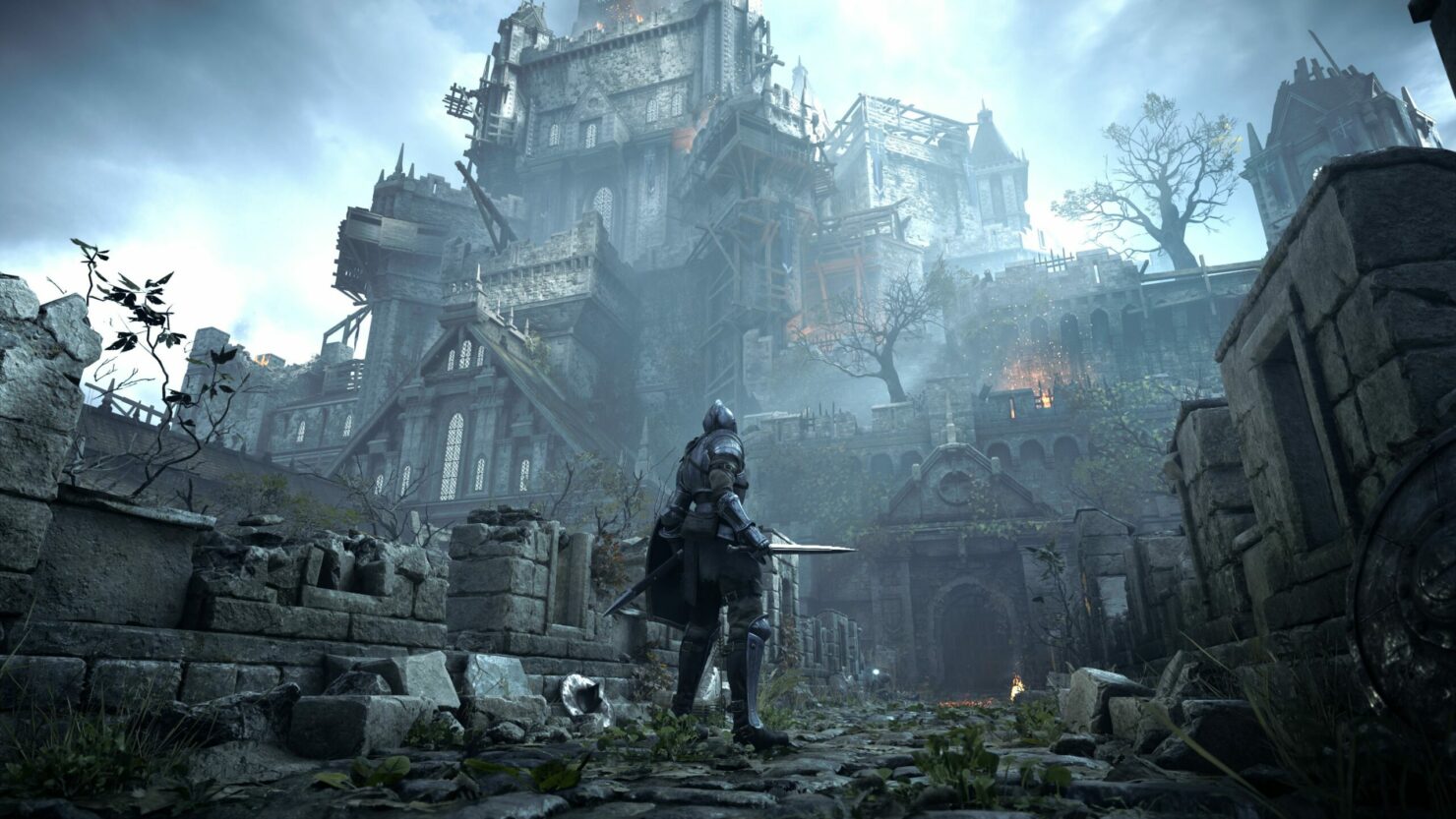 The launch of Demon's Souls PS5, the highly anticipated remake of the masterpiece released back in 2009 for PlayStation 3, might be nearer than we dared to hope.

The South Korean board has rated Demon's Souls PS5 last week, on August 13th. While this isn't exactly tantamount to a release date announcement, it does bode very well for a relatively close launch. In fact, the remake could even be a launch title - after all, the only other PlayStation 5 games rated so far are Godfall and Spider-Man: Miles Morales, both confirmed to be due for release alongside Sony's next-generation console.

Demon's Souls PS5 was properly announced during the PlayStation 5 reveal event back in June, after many years of rumors. We don't know much about the remake itself, other than the fact that developer Bluepoint Games (the one behind the acclaimed Shadow of the Colossus remake for PlayStation 4) is adding enhanced shadow effects and ray tracing, as well as an option to switch between a graphics fidelity mode and a frame rate mode.

Are you excited for Demon's Souls PS5? Let us know below.

Deep beneath the Nexus, the Old One has awakened. A mighty demon horde pours into Boletaria, devouring the souls of men. Called upon by a maiden in black, you go forth to lift the curse… Beautiful, compelling, and unforgiving, Demon's Souls is the ultimate hardcore RPG experience. Revolutionary online features support your adventure like never before, presenting seamless interconnectivity that serves in every instance to enhance the single-player game. Team up with two other players in simultaneous cooperative play, working together to topple some of the game's colossal bosses, or force your way into the games of skilled players and challenge them to PvP battle. Leave hints and clues for those who will follow in your footsteps either intentionally or through your own inadvertent demise, your bloodstains will allow your successors to view a replay of your death, hinting at how to avoid your gruesome fate.

Are you tough enough to face the impossible…and win?