Trion's Defiance 2050 is coming out this Summer on PC, PlayStation 4 and Xbox One. In the meantime, there's a second Closed Beta (first one on consoles) from April 27th to April 29th and we've got plenty of PC and Xbox One codes for you to grab.

In this Defiance 2050 Closed Beta, you'll be able to level your character up to 25 and explore the locations of Mount Tam and Madera. Moreover, by participating in the beta test you'll unlock the special 'Beta Blazer' title for the game's full release.

Once you've picked your code below, you can redeem it either via Trion's Glyph platform (after logging in with your account or creating a brand new one if needed) or, for Xbox One codes, directly via the Xbox/Microsoft Store.

Join your friends and become an Ark Hunter in a massive cooperative online shooter like no other. Choose from an array of fully customizable weapons and classes, explore a unique futuristic open world, and engage in epic fast-paced third-person shooter combat. 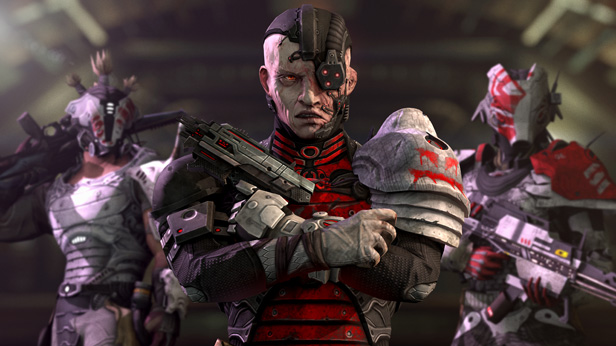