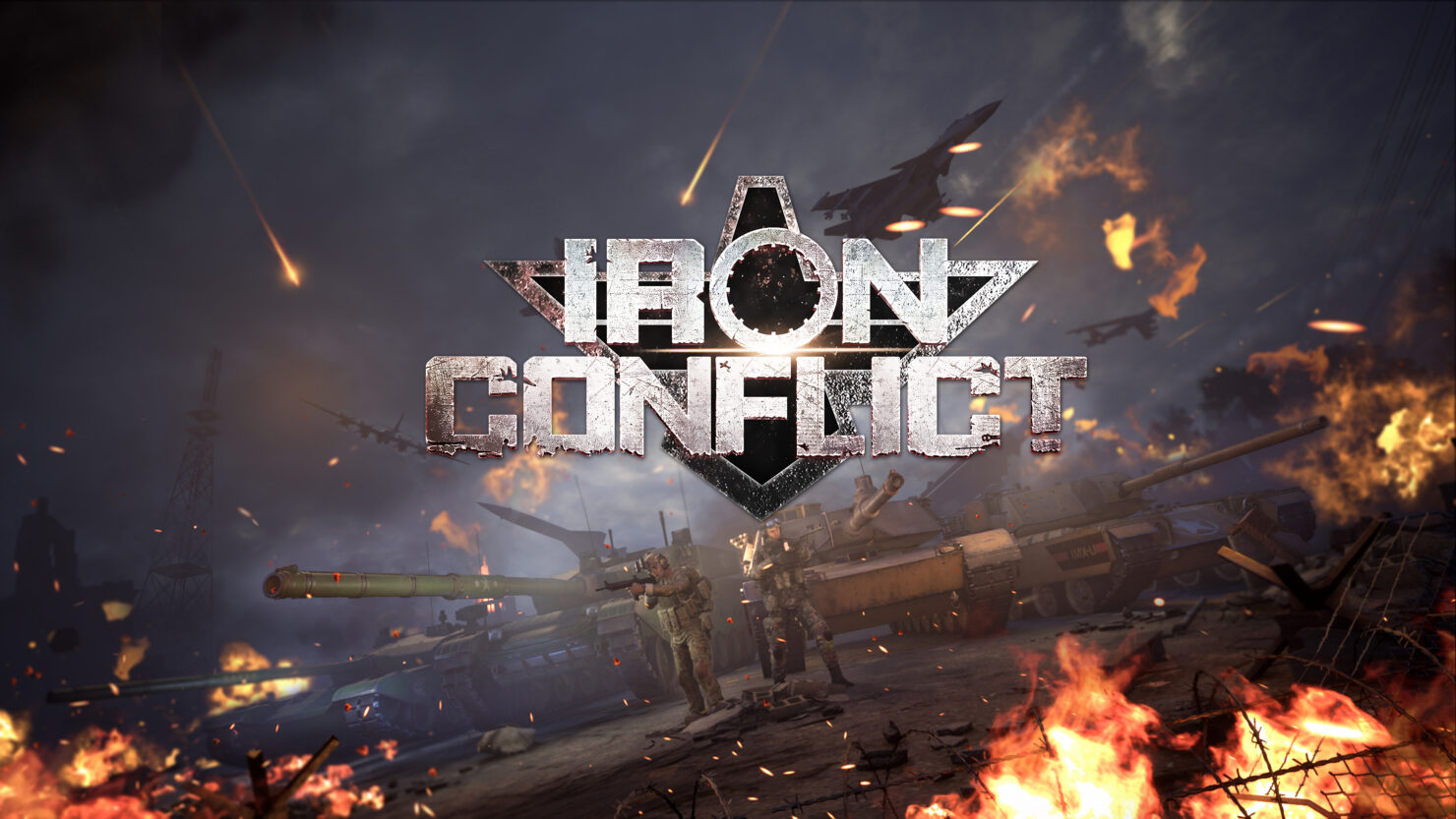 It's been a while since we've hosted a beta giveaway, but we're rectifying that today ahead of the Iron Conflict beta. There are one thousand codes up for grabs via the usual Gleam box below, on a first-come, first-served basis.

The beta for the military-themed real-time strategy game developed by Angela Game is set to begin on August 14th at 7 PM Pacific Standard Time (UTC-8). You can check the official Iron Conflict system requirements on the game's Steam page.

In Iron Conflict, you assemble a squad composed of three types of historically-accurate war machines (units) to fight on randomized battlefields supporting up to 10 players on each side. Command a fearsome fighting force with unmatched firepower and put your strategic might to the test in this addictive online strategy and tactics game powered by Unreal Engine 4.

Iron Conflict features military vehicles ranging from the end of World War II up to present day. Crush the enemy with a Type 99A2 tank or soar across the unfriendly skies in the F-35 Lightning II!

Fight Epic Battles On the Ground and In the Air

From tanks to planes, each vehicle has distinct controls and playstyle. Command from a “birds-eye” perspective or micromanage your units – the choice is yours!

Choose from three different unit types to form a squad. Play your way or complement your teammates’ tactics to secure victory.

No Battle Is the Same

United We Stand, Divided We Fall

Teamwork makes all the difference in Iron Conflict! Keep communication channels open, coordinate with your team at every step, or all will be lost ...