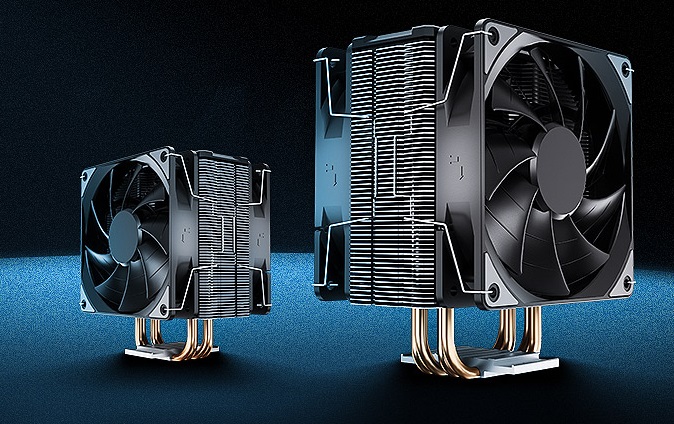 The GAMMAXX 400 EX CPU cooler features denser heatsink, and the total surface area is increased by 20% that makes full use of the airflow generated by its twin fan design. This heatsink features a total of 56 fins allowing for much better heat dissipation when compared to the standard GAMMAXX 400 CPU cooler.

To cool the fins, this CPU cooler features two high-performance fans, and these fans are the TF120 PWM fans, which features an RPM range of 500 to 1500. Both of these fans are 120 mm in size and have an airflow of 52 CFM and, at the maximum speed, only make 27.6 dBA of noise. These fans utilize a Hydro Bearing, which facilitates the lowered maximum noise. 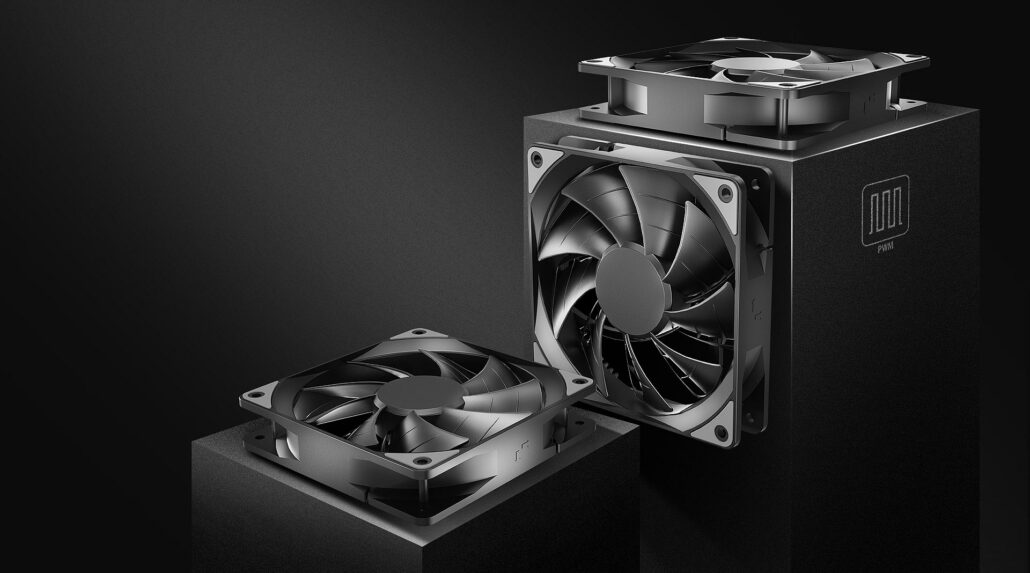 While the CPU doesn't feature any RGB lights, to keep your PC looking fantastic due to the top cover, which gives your computer to offer a unique design, the top cover's color is black and features the DeepCool logo in the center of the top cover.

This CPU cooler features compatibility for both Intel's socket LGA1151/1150/1155/1366 and AMD's socket of AM4/AM3+/AM3/AM2+/AM2/FM2+/FM2/FM1. This wide range of compatibility allows this CPU cooler to be a perfect upgrade for virtually any computer system. The GAMMAXX 400 EX CPU cooler is projected to be priced roughly around $39.