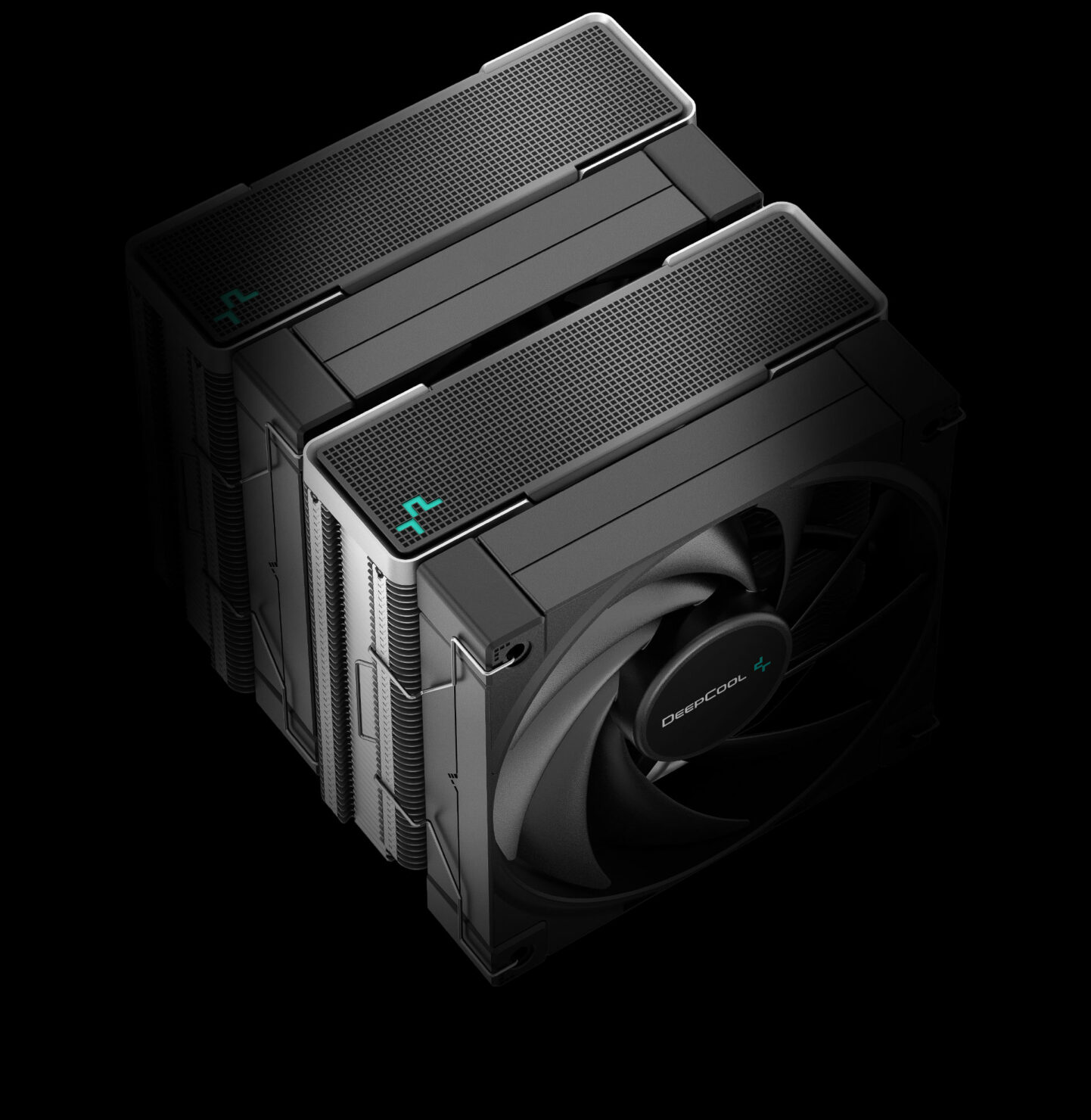 DeepCool has officially launched its high-performance & dual-tower CPU cooler, the AK620 which comes with a sleek design and support for current and upcoming socket types.

The DeepCool AK620 is a sleek and stylish CPU cooler that sports a dual-tower design. The cooler sits between the Assassin III and the AS500. The Assassin III still leads cooling performance within DeepCool's lineup but the AK620 is right there with its 260W thermal dissipation power (a mere 20 Watts lower than the Assassin III). The CPU cooler will be a nice fit for any mainstream desktop PC. For HEDT use, DeepCool recommends Intel's lineup compared to AMD's Threadripper due to their higher 280W TDP.

Coming to the design and aesthetics, the DeepCool AK620 comes with a stylish cover on the top of the two heatsink towers which features a mesh layout and the new DeepCool logo. The towers are made out of several aluminum fins which have a height of 160mm. Each fin-array tower features a six copper heat pipe stack which is connected to the base of the heatsink. The base is a precision-machined convex copper base and the whole heatsink is cooled by two 120mm FDB fans which are rocking a similar black design as the top covers and deliver an airflow of 68.99 CFM & produce less than 28 dBA noise. These fans feature fluid dynamic bearings for low noise operation and operate at 500-1850 RPM with a rated lifespan of 50,000 hours.

DeepCool has also stated to offer an easier installation process for both Intel and AMD platforms by providing additional tools (included with the cooler).

There's currently no word on pricing but DeepCool has told us that they will have the LGA 1700 mounting bracket available for its coolers including the AK620. We will keep you updated as we hear more.