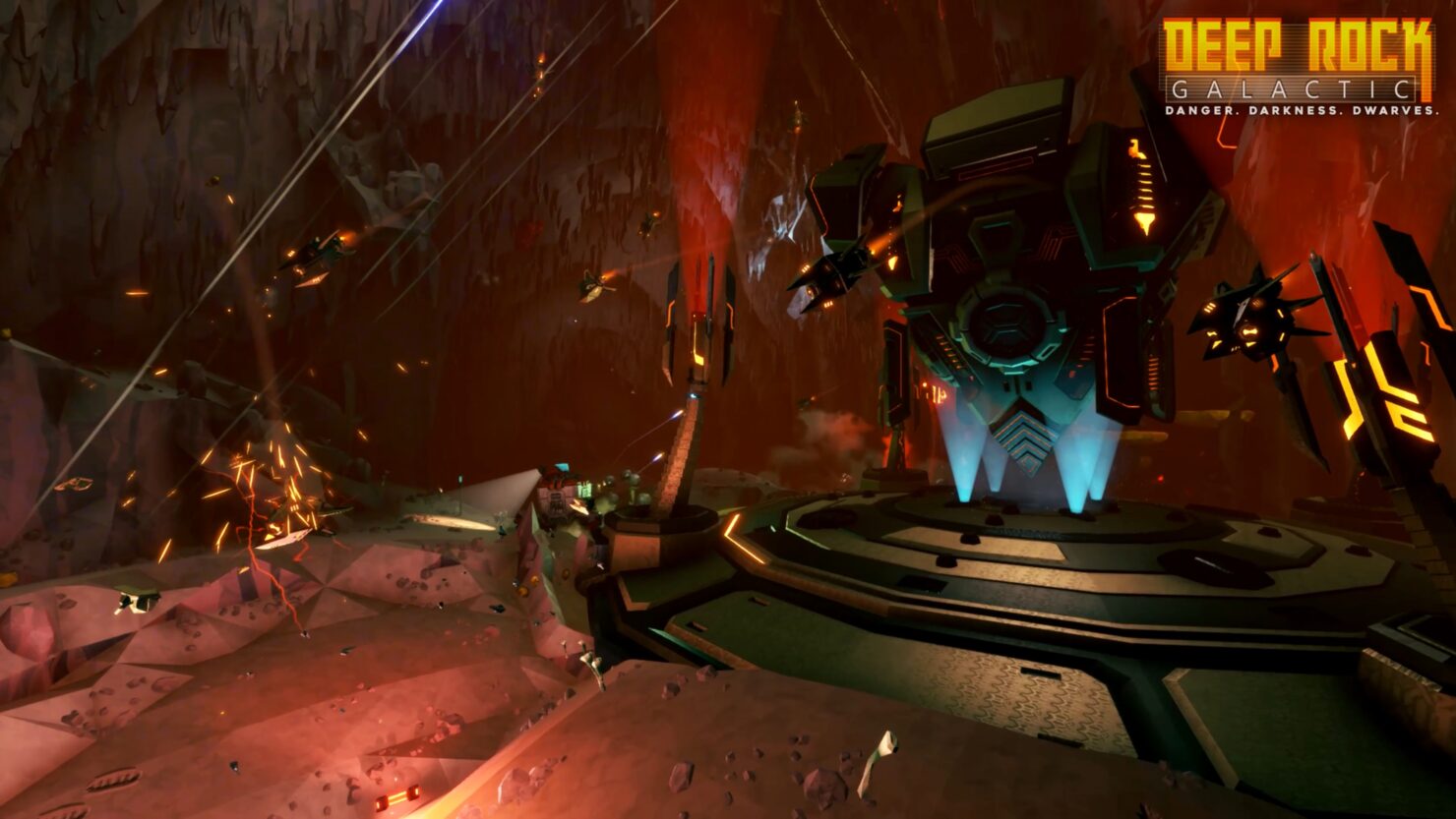 The PlayStation version of Deep Rock Galactic has been announced. Deep Rock Galactic’s been on PC and Xbox for a bit of time now, and for the past year, it’s been critically acclaimed, with over three million users across both platforms and attaining several awards.

The game’s premise is rather simple; in a party of up to four players, you can explore a vast, procedurally-generated cave system that you need to escape to keep your loot. Each of the four classes has different tools, strengths, and weaknesses, giving cadence to trying all of them at least once.

The teams at Ghost Ship Games and Coffee Stain have a bunch of new information coming out for the currently-released title. One of the biggest notes is that PlayStation users will finally be able to get their hands on the game in January 2022. PlayStation 4 and PlayStation 5 will be able to purchase and play Deep Rock Galactic.

Something else coming soon would be the new Performance Pass. Off the bat, it could be seen as a parallel to Battle Passes featured in games like Fortnite. HOWEVER, this one is completely free, with no premium version; this means that all players can earn all of the Pass’s items without needing to shell out an additional ten dollars or so to get the Premium items.

While it hasn’t been the best kept secret, we are delighted to finally come clean and stop hiding our long awaited arrival onto PlayStation. We are bringing the game to PlayStation fans at one of the most exciting times in the game’s development path, and are so excited to open the doors to a whole new set of fans.

Deep Rock Galactic has received several awards in its single year of release, such as the SXSW Indie Game of the Year and Excellence in Multiplayer awards. It was also shortlisted for the BAFTA Awards in the Multiplayer category.

Deep Rock Galactic is available now on Xbox One, Xbox Series X/S, and PC via Steam. The game will also launch on PlayStation 4 and PlayStation 5 in January 2022.

Deep Rock Galactic on Next-Gen Would Be Limited by the Lower Specs of Current Gen, Says Developer