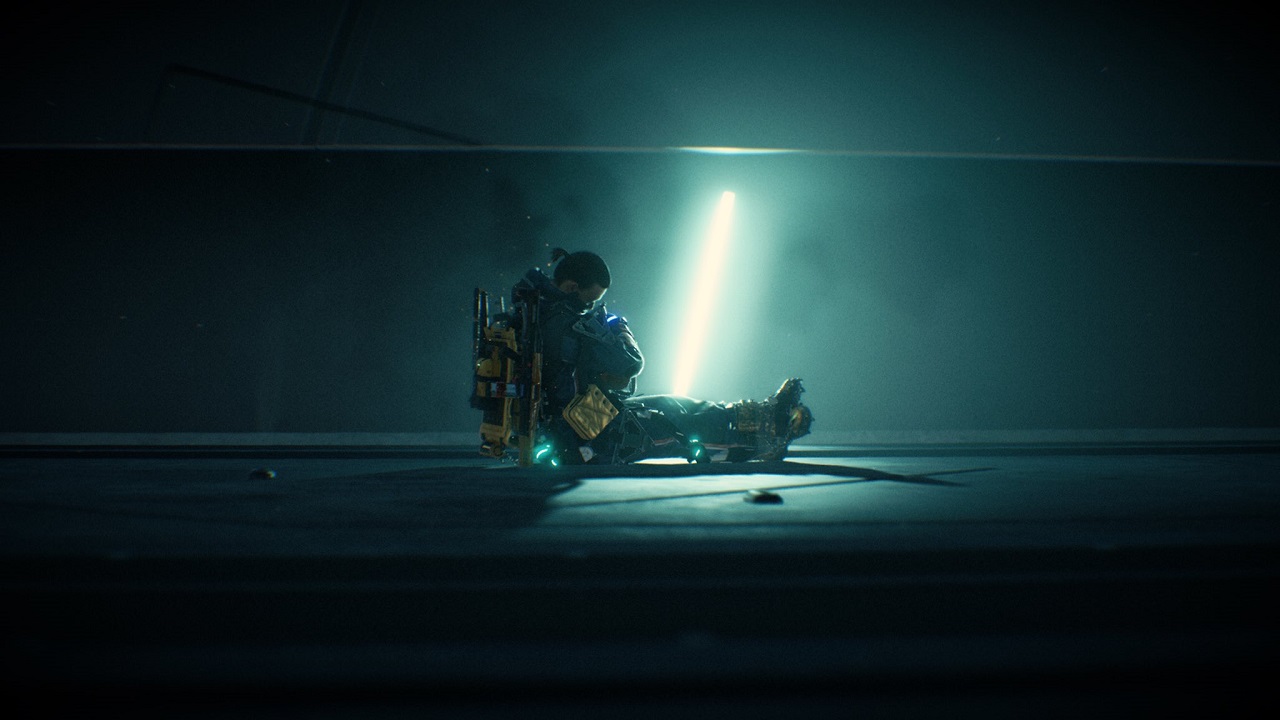 Kojima announced the arrival of the photo mode for PS4 last week. The mode was already confirmed for the upcoming PC version of the game, but following numerous requests from the community, Kojima decided to add the mode for PS4 players as well.

The Death Stranding photo mode allows players to change colors, frames, expressions, angles and much more. Aside from the new photo mode, the new patch packs performance improvements, but the exact improvements haven't been detailed.

I know you all have been waiting for this. The latest update (v.1.12) for #DeathStranding is now available, and features Photo Mode! Change angles, colors, frames, expressions and more! What will you snap?#TommorrowIsInYourHands pic.twitter.com/whPvRDVG2u

We’ve included the release notes for the 1.12 update down below:

Death Stranding is available globally now for PS4. The game will release on PC through Steam and the Epic Games Store on June 2nd.