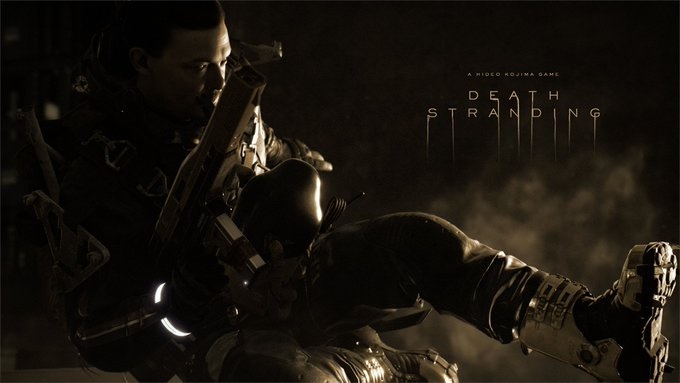 The upcoming PC version of Death Stranding will feature a photo mode, and earlier this month, the game’s creator, Hideo Kojima, mentioned that the mode might also arrive on the PS4 through a future update for Sony’s console.

In a new tweet, Death Stranding developer Kojima Productions has now confirmed that PS4 owners will soon be able to play with the photo mode as well. More details will be announced shortly.

Death Stranding is available globally now for PlayStation 4. The game will release on PC on June 2. The PC version was officially announced last year.

“We are extremely excited and honored to be working with the supremely talented team at Kojima Productions and to bring Death Stranding to PC gamers around the world,” said 505 Games co-founder and CEO Raffi Galante. “Death Stranding will take gamers through a completely original experience that will delight PC gamers everywhere.”

Developed by Kojima Productions, Death Stranding is one of the most anticipated projects of the decade. Starring Norman Reedus (The Walking Dead) as Sam Bridges, the game takes place in the near future, where mysterious explosions have rocked the planet, setting off a series of supernatural events known as the Death Stranding. With spectral creatures plaguing the landscape, and the planet on the verge of a mass extinction, it’s up to Sam to journey across the ravaged wasteland to save mankind from impending annihilation.