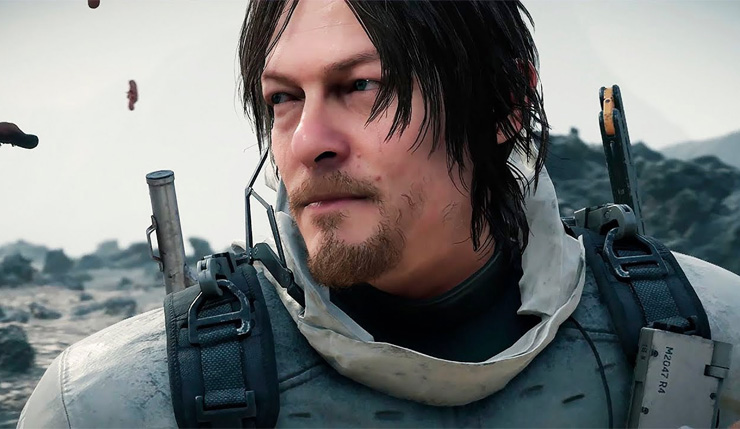 Death Stranding is among the most divisive video games released in recent years, but there's no denying that it is impacting the industry as a whole considerably. Many players are loving the game, and some of them have gone so far as creating demakes that make the game look no less charming.

The latest demake has been created by Fabricio Lima, who reimagined the game as an MSX, 8-bit era game. The game's main theme has also been reimagined in chiptune style, and it sounds very good.

Death Stranding - Low-Fi
This was, one of the best gaming experiences I've had this year, so I've decided to recreate the game in vintage graphics style 🙂 @Kojima_Hideo @Kojima_Hideo @teejaye84 @Kaizerkunkun @KojiPro2015 @wwwbigbaldhead @DeathStranding_ #DeathStranding pic.twitter.com/zYrejTIjmt

And unfortunately, there was no more time to work on the other characters 🙁 I started the character rig for Heartman and Deadman, and had already finished Higgs... but, it will be next time :). @darrenjcbs @TroyBakerVA pic.twitter.com/9vEaWndHOV

A major Death Stranding update is going to be released later this month. It will introduce some quality of life improvements as well as some tweaks that will enhance the experience.

Death Stranding is the first game directed by Hideo Kojima following his departure from Konami, and the first one in a while not related to the Metal Gear series.

Death Stranding is now available on PlayStation 4. It will be released on PC next year.