[Update]: Build 19013.1000 (KB4528332) and Build 19013.1102 have been released to address the "issue with Remote Desktop where DWM would start crashing and the session window would either go totally black, experience black flashes, or sign out of the remote desktop session altogether."

Microsoft has released a fresh build to Windows Insiders in the Fast ring, delivering Windows 10 2020 Build 19013. Today's release brings more Kaomoji and ability for Windows Subsystem for Linux (WSL) 2 to release unused Linux memory back to your Windows machine.

The company also announced PowerToys 0.12, bringing a new utility and support for Dark Mode. Here is the complete changelog:

As some of you may know, with Windows 10 version 1903, we updated our WIN+(Period) / WIN+(Semicolon) keyboard shortcut to not only include emoji, but to also now contain kaomoji and special characters. What are kaomoji? Basically, they’re faces with expressions you can make by combining various characters–for example, you might be familiar with the shruggie: 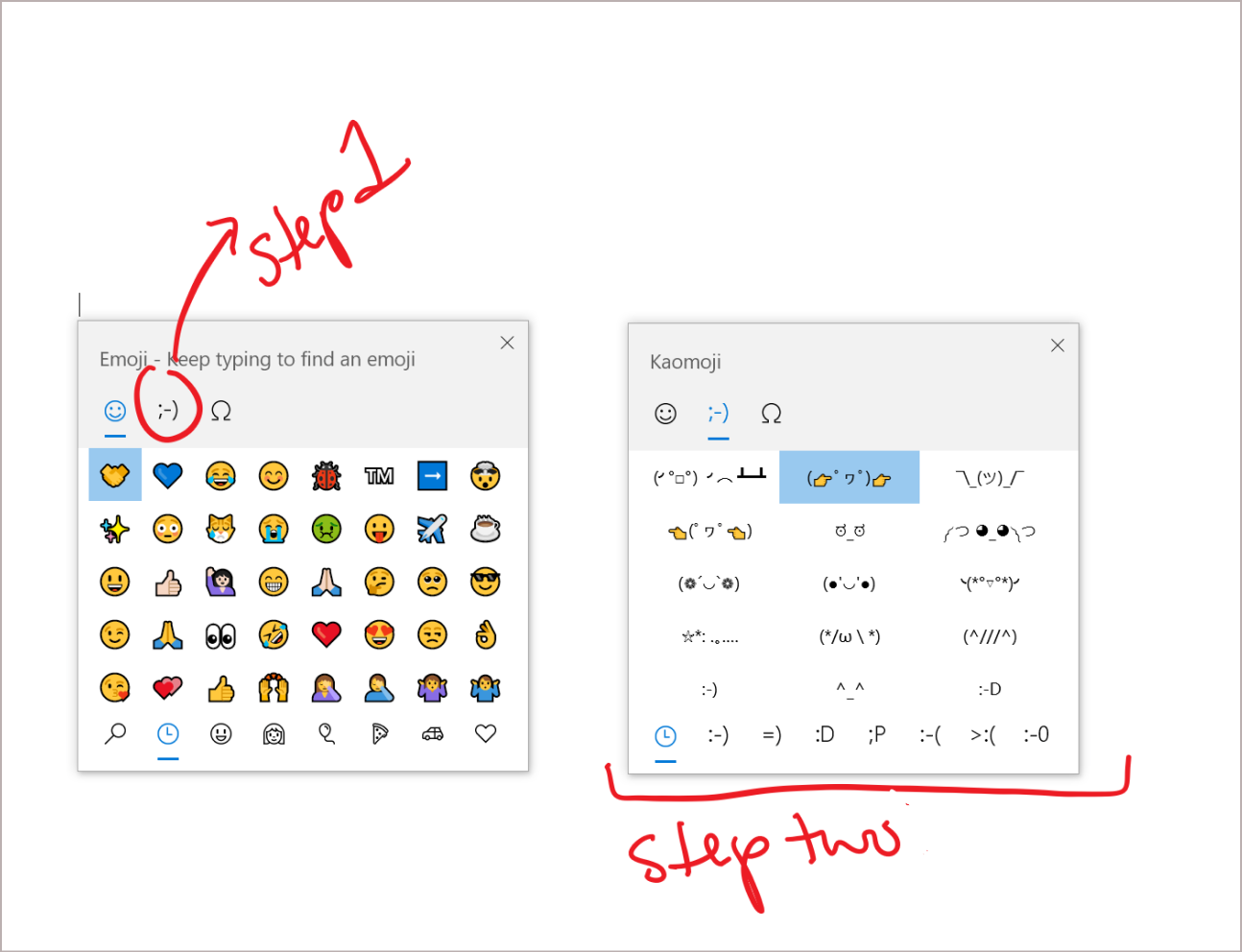 In any case, based on your feedback, in this build we’re updating our kaomoji list with a few more favorites, including:

Previously, your WSL 2 Virtual Machine’s (VM) memory would grow to meet the needs of your workflow, but would not shrink back down when the memory was no longer needed.  With this change, as memory is no longer in use in the Linux VM, it will be freed back to Windows, which will shrink in memory size accordingly.

We’ve just released our 0.12 release of PowerToys on GitHub. We’ve gotten tons of great feedback and suggestions from the community and want to directly say thank you to everyone.

New features include a great new utility called PowerRename, which makes it easy to batch rename a bunch of files, improvements to FancyZones, and support for Dark Mode.

Check out our latest article for all the details.

Windows Insiders, we heard your feedback about the Phone screen feature’s dependency on Bluetooth Low Energy connectivity. To address your feedback, we partnered closely with Samsung to bring you a more streamlined experience across all Windows 10 PCs by removing the peripheral role dependency for Phone screen, which will expand the overall reach of this feature.

Samsung Galaxy Note 10 was the first device to introduce this feature in August. After a positive response, we’ve recently enabled this feature across Samsung Galaxy Fold, S10, S10+, and S10e smartphones. You’ll need to update your supported Samsung devices with the recent software update that enables the ‘Link to Windows’ feature. To continue offering this experience to other smartphones, we’re expanding this feature support to Samsung Galaxy A30s, A50s, and A90 smartphones, and we’ll continue to add additional devices in the coming months.

With the new experience rolling out, we’ll be removing the Bluetooth connectivity option, effective immediately. If you were previously enjoying Phone screen over Bluetooth and you have a phone model that doesn’t yet support Link to Windows, the Phone screen node will disappear automatically within the Your Phone app. We recommend that you unpair your devices by going to the Bluetooth settings on both your PC and your Android phone, so that you don’t have a connection that is no longer in use.

Thank you for helping us refine the Phone screen experience so far!

Refer to the Your Phone FAQs for additional information.

In the latest 20H1 builds, you can preview new DirectX 12 features, including DirectX Raytracing tier 1.1, Mesh Shader, and Sampler Feedback. In this blog post, the DirectX Team explains what each of these features are and how they will improve the gaming experience in Windows 10!

- Relevant: how to upgrade Windows 7 to W10 for absolutely free, the legit way