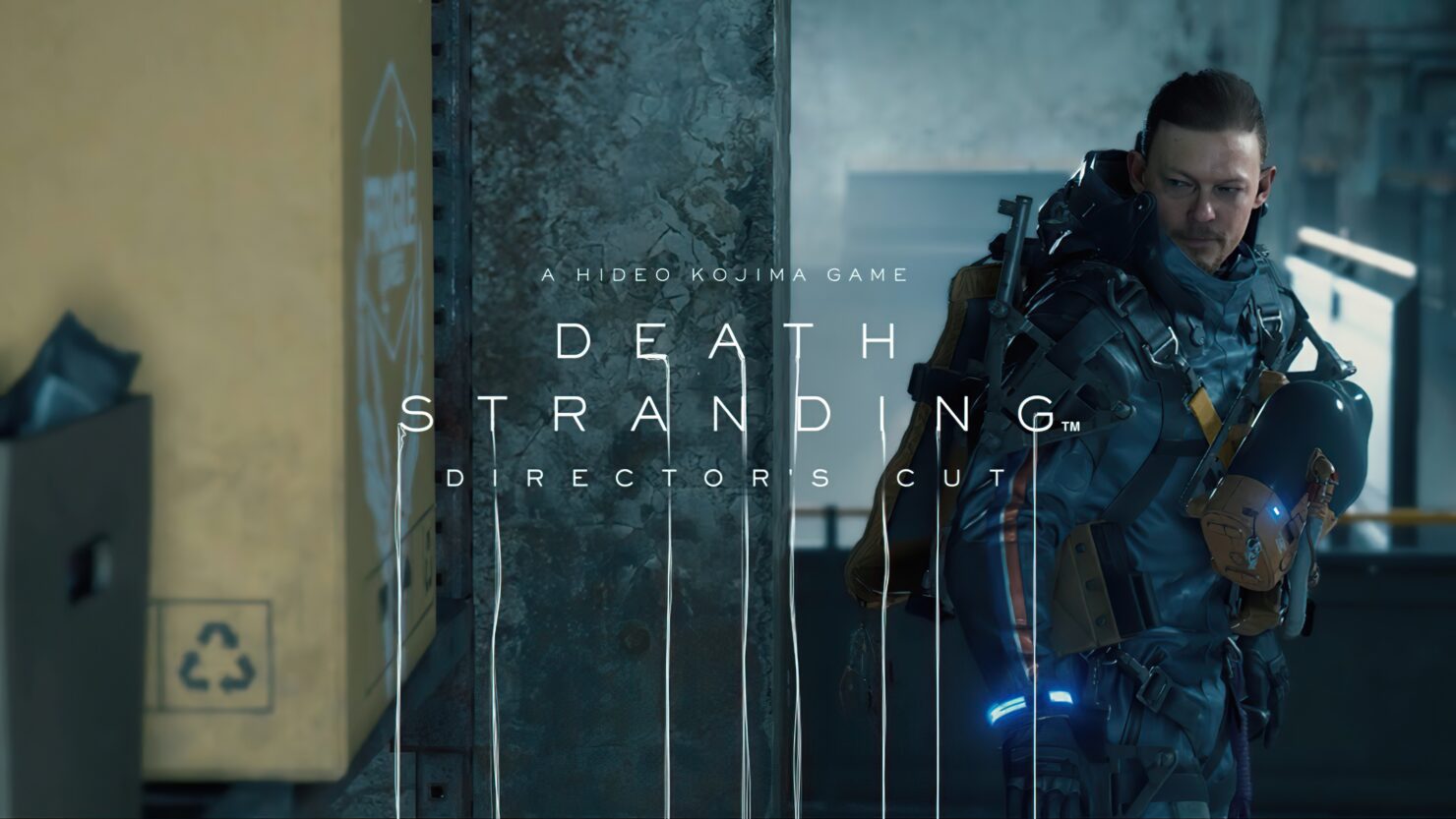 Kojima Productions has released the final trailer for Death Stranding Director's Cut, the PlayStation 5 version of the action game originally released for PlayStation 4 in November 2019 and later for PC in July 2020.

Death Stranding Director's Cut takes advantage of the PlayStation 5's hardware and also adds quite a bit of content and gameplay features that should entice even those who've already completed the game. PS4 players can get the PS5 version with a $10 upgrade, and their previous saves will be compatible with the new version, which is due on September 24th.

Remastered for the PS5 console

Take on the trials of Sam Bridges with advanced combat, more character actions and a competitive ranking system for special player challenges in this definitive DEATH STRANDING experience.

Experience an extended storyline through new missions in an expanded area. Make use of additional weapons and vehicles, take on new enemy types and explore new locations such as the Firing Range and Racetrack, featuring extra missions and minigames.

There's no word yet on whether Death Stranding Director's Cut will make it to PC, but we're betting it will, albeit with a delay of a few months.