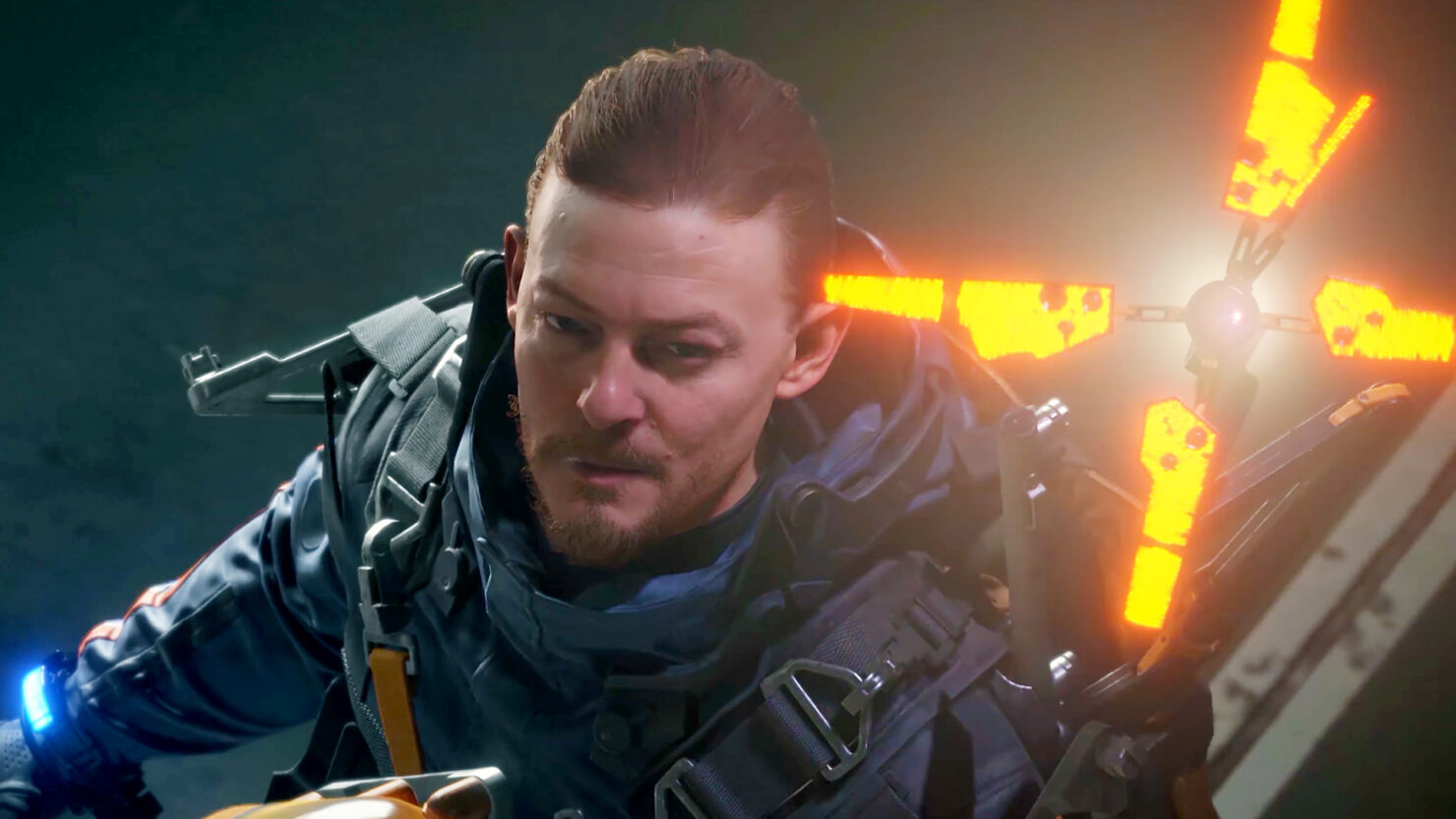 Last month Hideo Kojima revealed Death Stranding Director’s Cut was coming to PS5, but in typical fashion, he was somewhat evasive about details. Well, today during the most recent State of Play show we got more info, and trust me, this is much more than your typical next-gen console upgrade. Death Stranding Director’s Cut will offer all-new story missions, improved combat, wacky new ways to deliver cargo, and even a full racing game within the game. Of course, you’re getting a nice visual bump as well. You can check out the new trailer for the Director’s Cut, below.

Well, consider me intrigued. It seems like Kojima has transformed Death Stranding from the somewhat limited experience it was before to something a bit richer and open like Metal Gear Solid V. Here’s the official description for the Director’s Cut…

Death Stranding Director’s Cut hikes onto the PS5 on September 24 and pre-orders are open now. Those who already own Death Stranding on PS4 can get the game at a "discounted price," hinting you'll probably have to pay a $10 premium to upgrade, as with other PlayStation exclusives. What do you think? Anybody out there miss out on the original version of Death Stranding but planning to give the Director’s Cut a shot?