The Official release date to the sequel of the horror-filled action game "Deadspace 2" was just announced at E3 2010. That was not it , a few more screenshots and a new trailer also add thrill to the scene.

The release date has been confirmed for January 25th 2011 and the game will be available on PC, PS3 and Xbox 360. The game will feature Issac Clarke again continuing his adventure as a sole survivor of an alien infestation which happened in the previous game and continue the chapter in Deadspace 2 . The gameplay looked great and we are really looking forward to it so January 25th it is then. 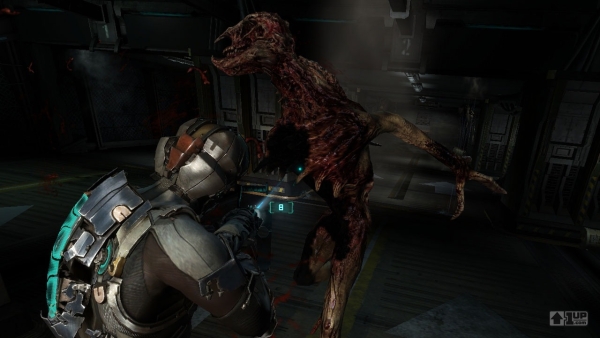 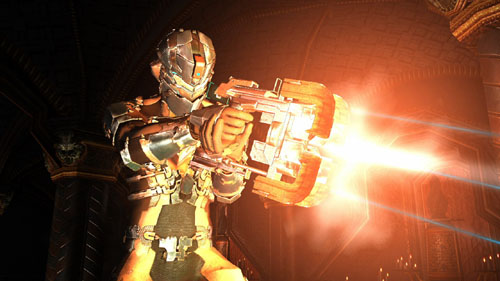 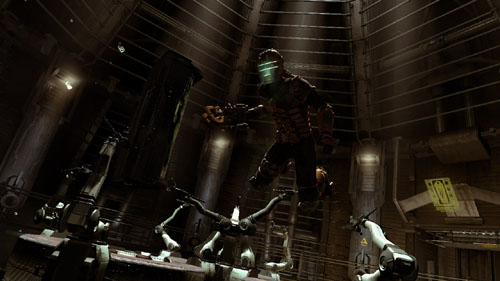 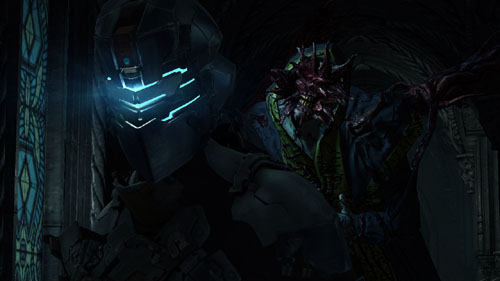 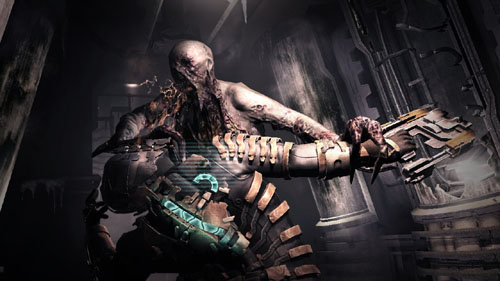