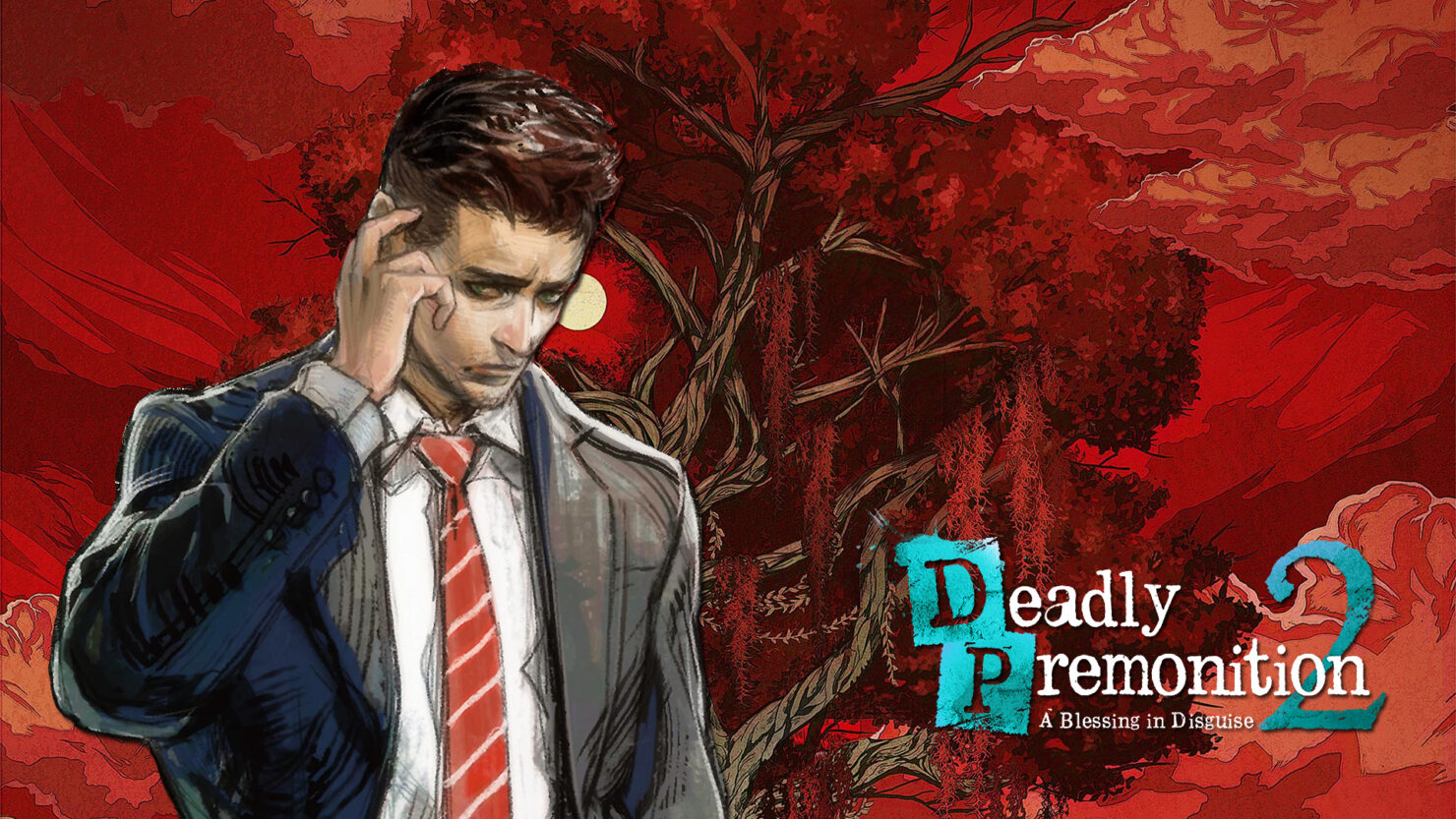 Deadly Premonition 2, the sequel to SWERY's cult open world survival horror game, will be released later this year for PC via Steam. The news comes directly from the latest annual report of Thunderful Group, the parent company of the game's publisher Rising Star Games.

Deadly Premonition 2: A Blessing in Disguise originally launched as a Nintendo Switch exclusive in July 2020, though it didn't exactly garner the same acclaim as the franchise's first installment. In Wccftech's review, Nate rated it just 5.5 out of 10, with the following closing remarks:

[...] most of the stuff Deadly Premonition did well (atmosphere, characters, open world) isn’t as good in the sequel, but what about the thing the original definitely didn’t nail – the action scenes? Well, I’m sorry to say they also aren’t as good. As before, you’ll occasionally have to enter a dark alternate dimension where you shoot enemies from a Resident-Evil-style over-the-shoulder perspective, but everything just feels slower and more awkward this time around. All the dungeons you battle through look the same, and the genuinely freaky enemies of the first Deadly Premonition have been replaced by repetitive baddies that look like they’ve been ripped from some second-rate RPG. These action sequences aren’t even remotely challenging, they’re just dull. Worst of all, there’s no equivalent of the “Raincoat Killer” in this game. In the original DP, the Raincoat Killer constantly stalked you, popping up at inopportune times and providing some real scares, and the absence of anything similar in this game is a real blow.

Deadly Premonition 2 took me around 15 hours to complete, and I’ll admit, I gobbled up the game in around three days without too much indigestion. Honestly, my experience wasn’t terrible, but by the time I hit the credits my desire for more Deadly Premonition had largely expired.