Deadly Premonition 2: A Blessing in Disguise is Now Available on Steam 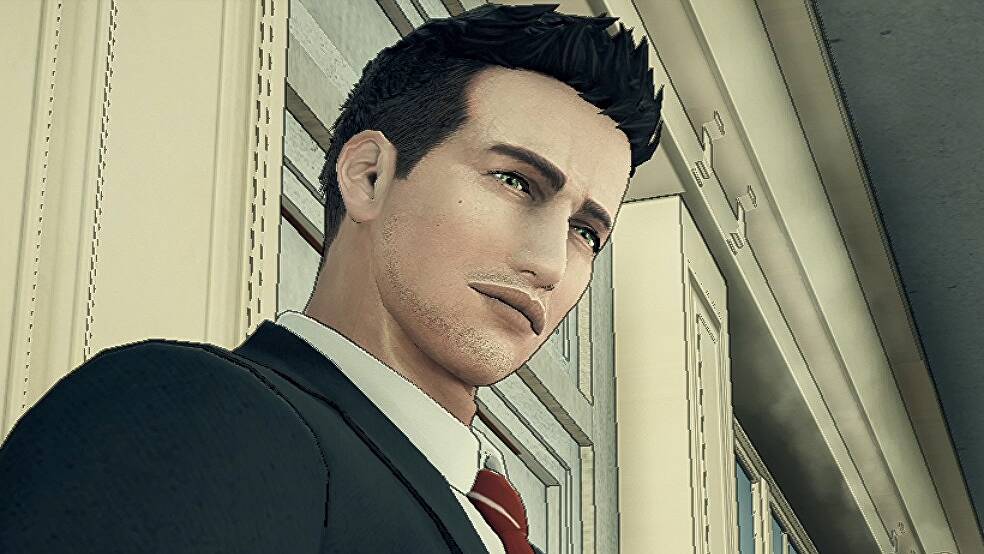 The Deadly Premonition series are mystery thrillers that have attained the status of cult classics, meant to place you in the middle of murder mysteries and figuring out who actually did it. The first game was originally released in 2010 on PlayStation 3 and Xbox 360, with a Switch port out in 2019. The sequel, Deadly Premonition 2: A Blessing In Disguise, was released almost two years ago on the Switch.

Today, at Future Game Show 2022, though, a surprise was in store for Deadly Premonition fans. Out of nowhere, a port for Steam was announced and its release date was included as well. You can watch the brand-new trailer for the PC launch below.

Anyway, the once-exclusive Switch release now has a PC port that follows the events of the original Nintendo Switch release. When is it coming out, you might ask? Well, as a matter of fact, it’s purchasable right now. Even better, it’s on sale between now and June 18th (about a week from now, as of the time of publication). Deadly Premonition 2: A Blessing In Disguise is $27.99 USD because of this sale (normally $39.99).

However, the PC version has no keyboard and mouse support as of current; it only has controller support, so be careful when purchasing this game if you have no controller. Deadly Premonition 2: A Blessing in Disguise is available now on Nintendo Switch and PC via Steam. The game is currently on sale until next week. So make sure to snag it now before the offer goes away.