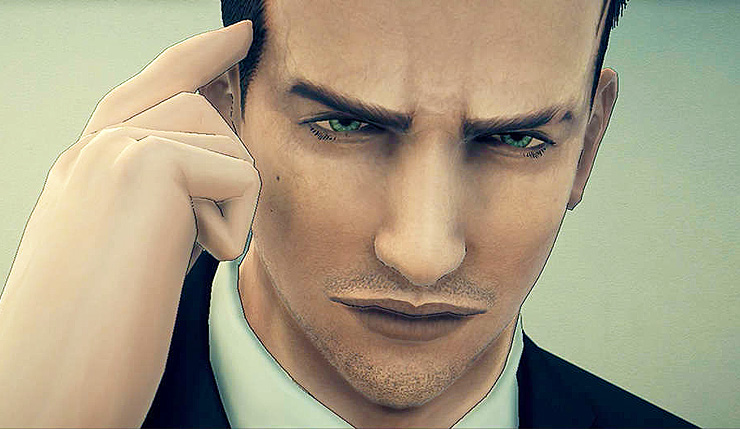 One of the most beloved (and sometimes hated) cult games of the past decade is getting a sequel. Yesterday’s Nintendo Direct brought us the reveal of Deadly Premonition 2: A Blessing in Disguise, which is being made with the full involvement of series-creator Hidetaka Suehiro (aka SWERY). According to European publisher Rising Star Games, Deadly Premonition 2 will be “Switch exclusive at launch,” implying it may hit other platforms eventually, but nothing to that effect has been announced. You can check out the game’s debut trailer, below.

Deadly Premonition 2: A Blessing in Disguise is an open-world game set in the small town of Le Carré. Your story starts in Boston, where it turns out FBI Special Agent Francis York Morgan will have to revisit the case he thought was solved in 2005. You will be solving various murders and crimes while jumping between 2005 and 2019 in true Deadly Premonition fashion.

Roughly 10 years have passed since the original was released in 2010. Now, a miracle has happened, and I have a chance to reunite with my best friend -  something I never thought would be possible. I'm working hard day and night while also looking back on the past to make sure this becomes something that doesn't change no matter how much time passes, while also adapting to and interlocking with the current era - a game that encompasses all. Please get yourself a cup of coffee and wait for it to be completed!

It will be interesting to see if Dead Premonition 2 can able to recapture the weird magic of the original. Like a “so bad it’s good” movie, a lot of Deadly Premonition’s charm was unintentional. SWERY’s more recent games have been solid, but DP is still his most memorable creation.