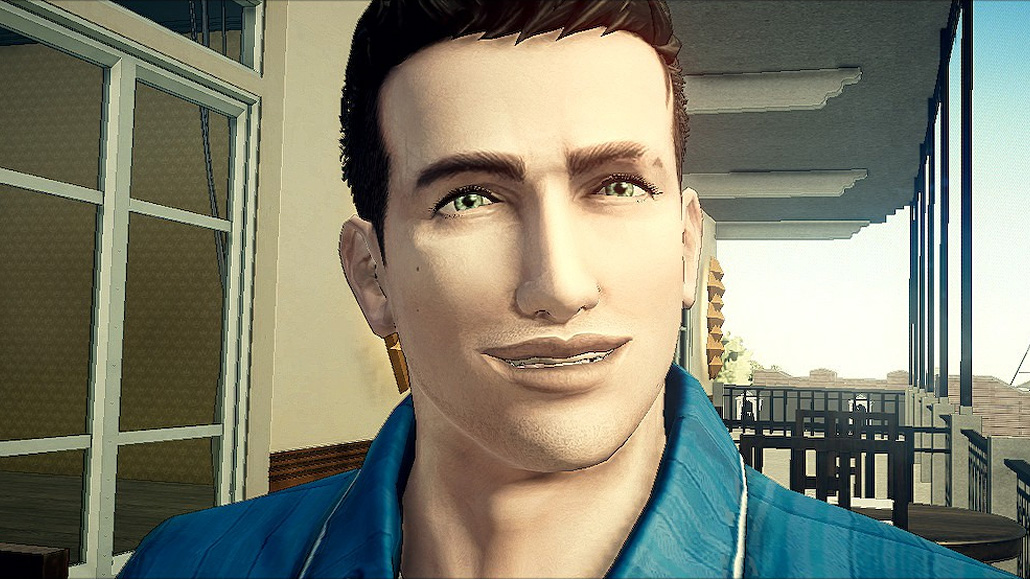 Deadly Premonition 2: A Blessing in Disguise launches this Friday, and the game is…rough. Granted, the original DP has its own issues, but trust me, the framerate and stuttering issues in the new game are severe. I’m not Digital Foundry, but I’d estimate the game often dips below 10fps and can stutter and freeze for as long as a second when running around. It’s bad.

It initially seemed like the makers of Deadly Premonition 2 wouldn’t be doing anything about the performance issues. Noted Deadly Premonition fan Jim Sterling got in touch with PR representing the game, and was told there were “no plans” to fix the problems and Swery himself seemed to brush off the complaints on Twitter. Sure, a certain amount of jankiness is part of the Deadly Premonition charm, but the initial response felt a bit overly dismissive.

Thankfully, it seems something may be done after all. In a recent stream, Swery had the following to say about the performance problems (via his translator).

There will not be a patch released in time for the release date, but Swery's going to take everyone's opinions and points into account, and he's going to fight with the producer to get something done at some point after the game's release.

Quote on the Deadly Premonition 2 framerate from PR: “Currently we're looking into our options for a possible patch, but nothing is confirmed yet. ”

My review for Deadly Premonition 2: A Blessing in Disguise dropped yesterday, and while I enjoyed parts of the game, the technical issues and a lack of atmosphere did hurt the overall experience. Hopefully a potential patch will improve the experience a bit…

Deadly Premonition 2: A Blessing in Disguise is as bonkers as you’d expect and fans will no doubt enjoy catching up with Agent York, but a lack of atmosphere, dull action, serious technical issues, and the creeping sense that Swery is becoming a touch too self-aware conspire to kill the fun. Deadly Premonition 2 is for the hardcores – most other folks can safely close their investigation after finishing the first game.

Deadly Premonition 2: A Blessing in Disguise begins its investigation on Nintendo Switch on July 10.