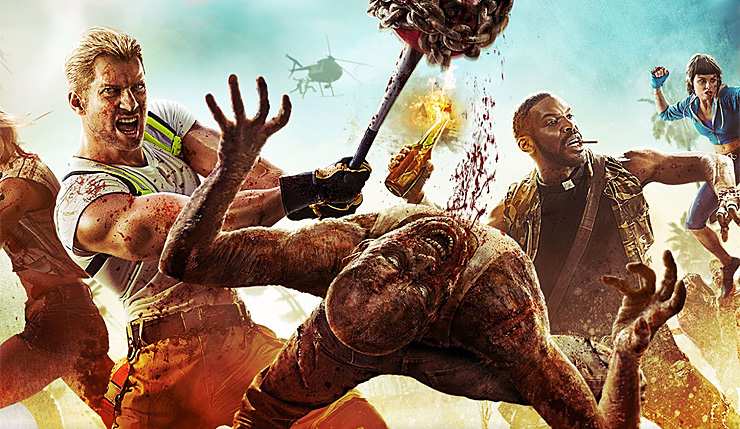 Dead Island 2 has been in development for a long time, but it seems the final game won’t be stuck in the past. According to recent job ads, current Dead Island 2 developer Dambuster Studios is looking for people to work on an “established AAA title” on “next gen consoles and PC platforms.” These specific job ads don’t mention Dead Island 2 by name, but Dambuster isn’t known to be working on any other “established AAA title” (they also have a game called Chorus in development, but it’s a new IP). Dambuster also mentions they’re looking for programmers with DirectX 12 and ray tracing experience. As of a year ago, the company’s job ads were still saying Dead Island 2 was coming to “current and future platforms,” but plans may have changed since then.

For those who haven’t been keeping up, the development of Dead Island 2 has been a bit rocky, to say the least. The game has been in development since at least 2012 and is currently on its fourth studio – over the course of almost a decade the game has passed from Techland, to Yager Developments, to Sumo Digital, and finally, to Dambuster. Publisher Deep Silver have promised the following features in the past…

Shifting development entirely to next-gen platforms would be a good way for Dambuster to start fresh with Dead Island 2 and perhaps avoid a lot of the challenges and pitfalls associated with developing open-world games on dated Xbox One and PS4 hardware. Maybe this time the game will actually get finished!

Dead Island 2 is currently without any sort of release date. What do you think? Is focusing on newer platforms the right move? Will we actually be able to play this game someday?