The development of Dead Island 2 hasn't been going smoothly, as the game was originally going to be released last year. A few months ago, publisher Deep Silver revealed that the game was delayed as they felt the game wouldn't have delivered the exciting open world experience they were promising. Not much else has been said about the game in the past few months, but today we have learned that Dead Island 2 is very much alive. 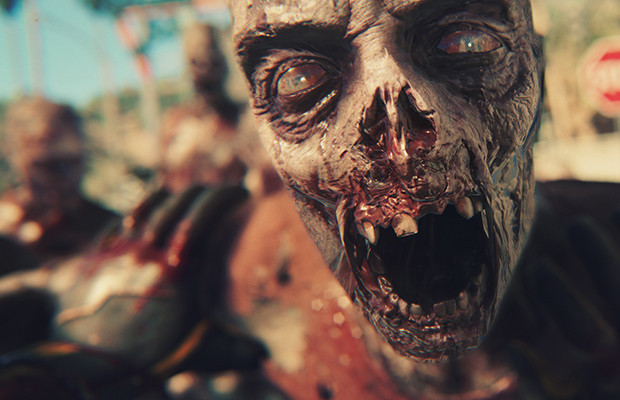 Earlier today MCV has revealed that Dead Island 2 is now being developed by UK Studio Sumo Digital, the team behind the excellent racing games Forza Horizon and Sonic & All-Stars Racing Transformed, the platform game LittleBigPlanet 3, Disney Infinity 3.0 and others. According to Koch Media CEO Klemens Kundratitz, the team has shown a deep understanding of the brand, with a vision that has aligned with the publisher's.

“It just made perfect sense for us to move the project to them. We will reveal more details at a later stage, but for now I’d like to say that we are obviously super excited about the progress that we are making with them.”

Dead Island 2 was originally revealed during the E3 2014 PlayStation Press Conference. The game was originally being developed by Spec Ops: The Line developer Yager, but Deep Silver terminated its relationship with the studio last Summer, resulting in the delay.

We have always set ourselves a big goal for Dead Island 2: to create the sequel that takes Dead Island to the next level. A game that takes what our fans tell us they love about Dead Island – multiple different characters to play with, co-op, and turning a paradise setting into a zombie slaughter melee – and a game that adds a ton more content and combat options on top of that.

And we wanted to have all of that done for release in Spring 2015.

We have been looking at the game long and hard, and we have decided we didn’t reach that goal we set out to achieve quite yet. This is why we have decided to delay Dead Island 2 to 2016.

Dead Island 2 is currently in development for PC, PlayStation 4 and Xbox One.

Dead Island 2 “Still Coming”, Publishers Says; Believes Fans Will Be Happy With What is Being Created