Dead by Daylight Is Going Next-Gen Later This Year, Will Run at 4K@60 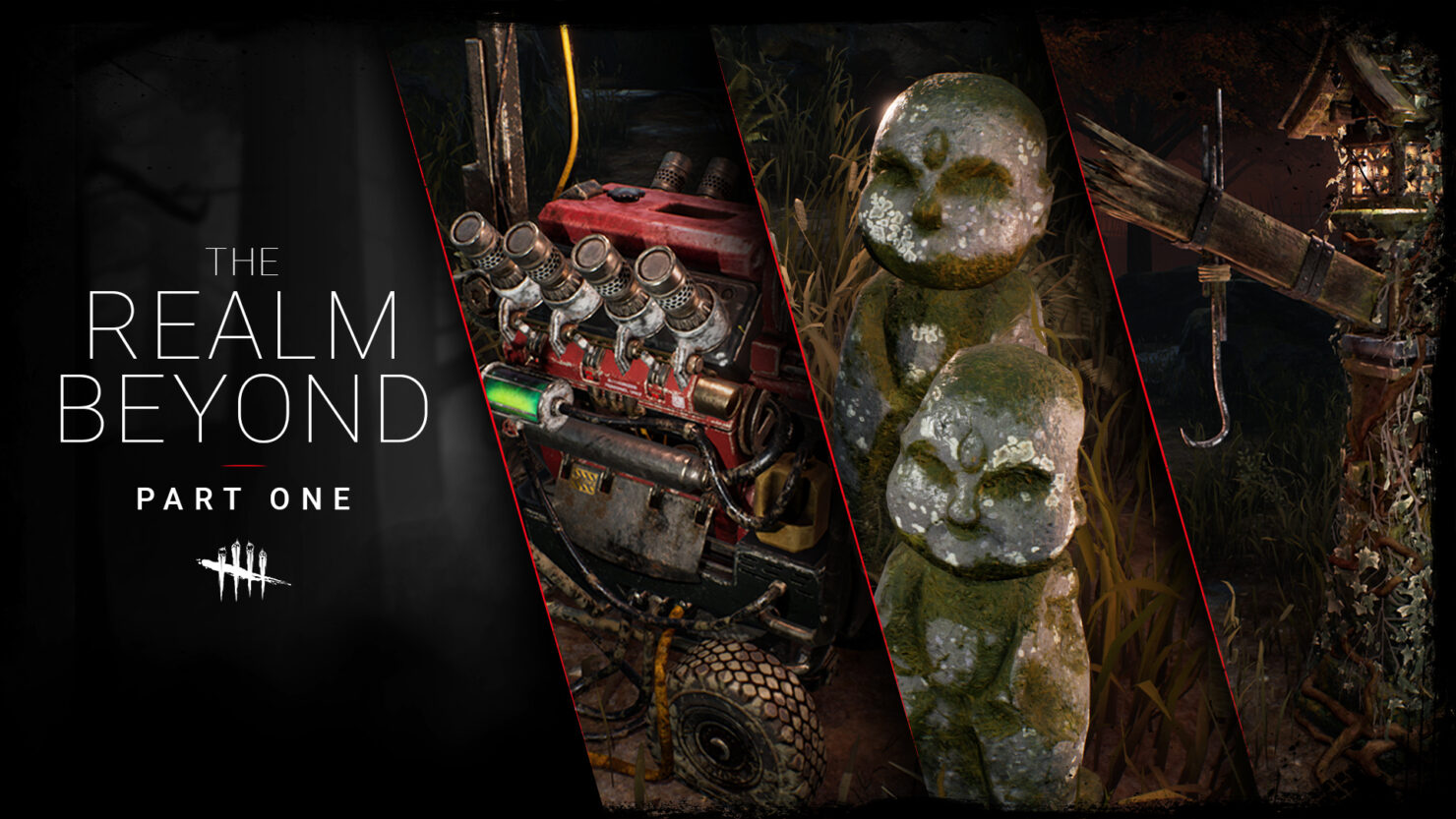 Behaviour Interactive announced today that Dead by Daylight will be released for PlayStation 5 and Xbox Series X before the end of the year. On these next-generation consoles, the 4v1 asymmetrical multiplayer horror game will run at 4K resolution and 60 frames per second; the good news is that existing players will be able to upgrade for free to a next-gen version of their choosing.

The developers are working on a 'massive graphical overhaul' that will be available on all platforms, anyway. The goal is to 'increase the immersion tenfold', thanks to vastly upgraded visual effects, lighting, as well as models, textures, and animations. The maps will even be populated with extra pops, while 'proper functions' will make rooms more identifiable.

Behaviour Interactive is now 'fully focused' on this overhaul job, which will be periodically delivered every six weeks or so with new updates. Below you can check out the first part, due with next week's patch, where two of the game's maps (as well as items like lockers, generators, palettes) will receive the graphical enhancement.

The game you know and love is stepping into the future. The team has been focused on this plan for an entire year and we’re so excited to bring you Dead by Daylight as you’ve never seen it before, while still offering new Chapters and Archives. This is ambitious, and we’re ready.

Behaviour Interactive also shared an update on cross-progression, after the recent release of cross-play and cross-friends features. PC (Steam), Google Stadia and Nintendo Switch users will get the chance to use the brand new BHVR account to freely carry over their progression between any of these three platforms.