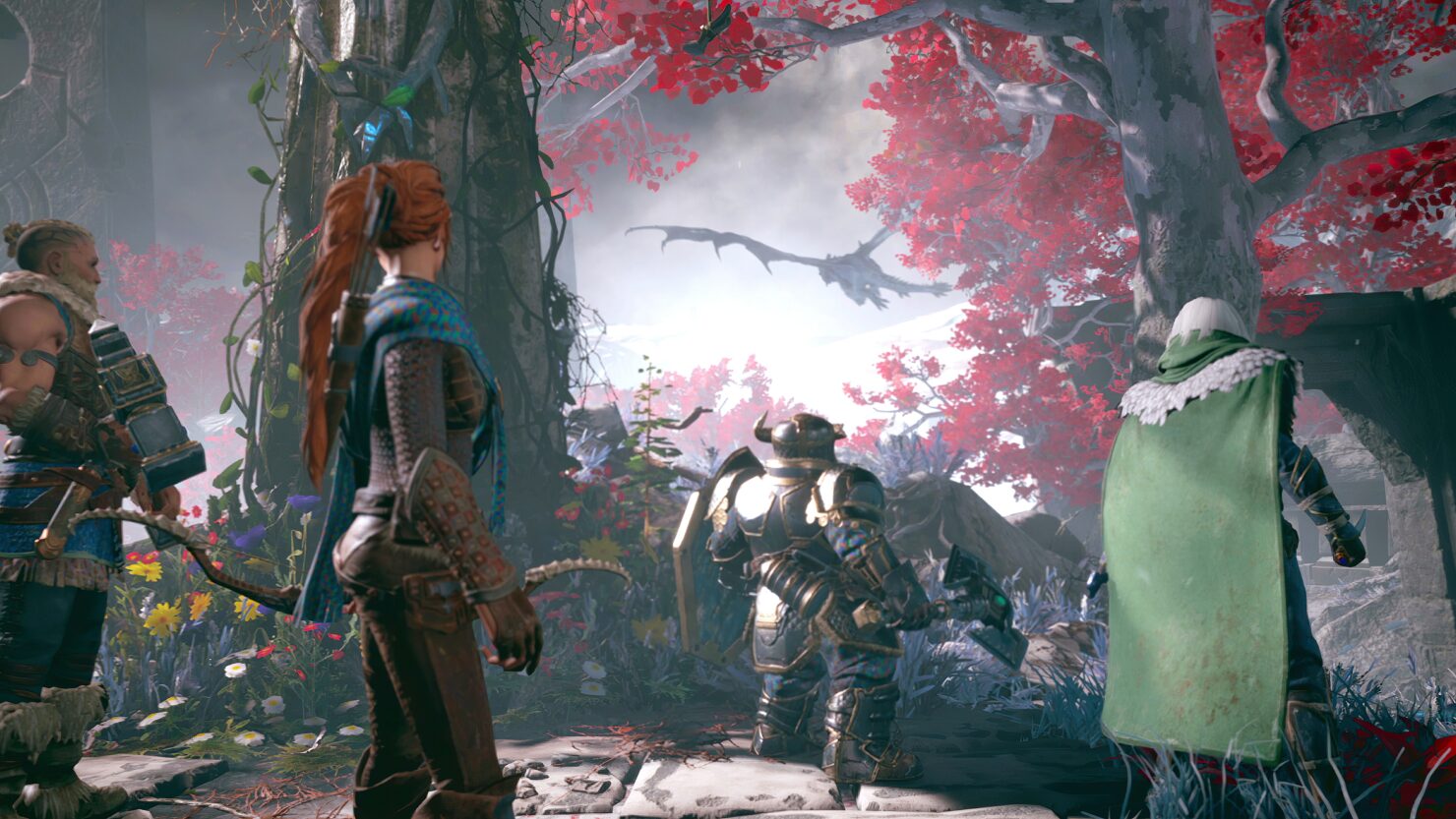 D&D fans are less than two months away from the release of Dark Alliance, the cooperative action RPG spin-off featuring none other than the famous Companions of the Hall: Drizzt Do’Urden, Catti-brie, Wulfgar, and Bruenor Battlehammer.

With the launch date set for June 22nd on PC, PlayStation 4, PlayStation 5, Xbox One, and Xbox Series S|X, the developers at Tuque Games (previously known for their work on Livelock) have released twenty minutes of new gameplay, posted on IGN's YouTube channel.

The footage is divided between each hero's point of view, so you get to see how they all play out. By the way, the developers are aware of the feedback on the excessive camera shake and already confirmed on Steam that it can be turned off entirely in the full game.

Dark Alliance brings to life the world of Dungeons & Dragons in an explosive action RPG filled with real-time combat and dynamic co-op.

Frost giants and vengeful dragons roam unchecked through Icewind Dale as invading armies of evil grow stronger every day. Now four heroes must beat back the onslaught of creatures and defend against the dark.

If you want to experience the full immersion of Dark Alliance's combat system, a controller is strongly recommended.

Play as Iconic D&D Heroes
Choose one of four heroes from best-selling fantasy author R.A. Salvatore – Drizzt Do’Urden, Catti-brie, Wulfgar, and Bruenor Battlehammer. Each has their own unique playstyle and customizable abilities. Complete missions and vanquish bosses to unlock new skills and earn powerful gear, allowing players to take on even bigger challenges.

Fight Alongside Your Friends
Join up to three other friends and fight together in a dynamic co-op experience with explosive real-time combat. Unleash devastating combos as you topple unstoppable monsters too powerful to go it alone.

Conquer Unstoppable Monsters
Dark Alliance pits players against some of the most legendary monsters from the world of Dungeons & Dragons. Frost giants, Beholders, White Dragons—muster the strength to defeat them all against insurmountable odds.

Brave the Frozen Landscape
Dark Alliance brings to life the world of Dungeons & Dragons like never before. Explore the frigid and dangerous world of Icewind Dale as you defend your homeland from armies of abominable monsters.