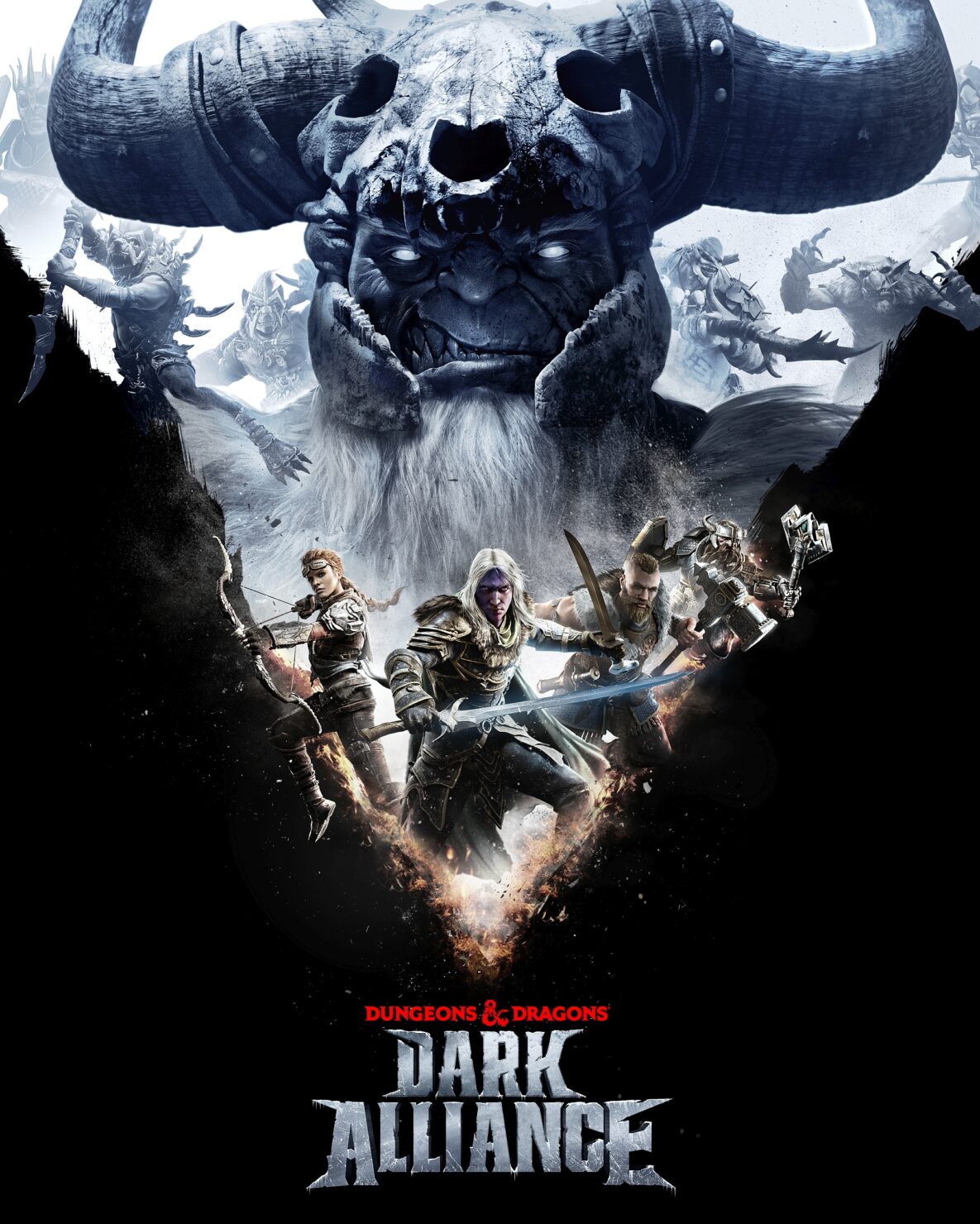 Wizards of the Coast officially announced the release date of Dark Alliance, the cooperative action RPG game in development at Tuque. It'll be out on June 22nd for PC, PlayStation 4, PlayStation 5, Xbox One, and Xbox Series X|S, with pre-orders already open as of today.

The Digital Edition, available directly through the official website, is priced at $39.99 / €39.99 / £33.49, while a Digital Deluxe Edition that includes the upcoming expansion “Echoes of the Blood War” and the Lich weapon set is priced at $59.99 / €59.99 / £49.99. This is the same price as the retail-exclusive Steelbook Edition, which includes a Steelbook case, a printed art book, a downloadable Dungeons & Dragons soundtrack, a Beholder and Lich weapon set, and the forthcoming expansion “Echoes of the Blood War”. All pre-orders of Dark Alliance will come with an exclusive in-game Beholder weapon set at launch.

Dungeons & Dragons is the reason I became a game developer; it’s a lifelong dream realized to be able to create something that is fun to play over and over again with your friends. Since announcing the game, we’ve worked to bring these iconic characters and monsters to life in a stunningly beautiful and fully realized world that makes you feel like you’re in the middle of combat encounters in D&D.

Chris Cocks, President at Wizards of the Coast, added:

DARK ALLIANCE marks an important milestone for us as the first Dungeons & Dragons video game to be published by Wizards of the Coast. We’re excited to expand beyond the tabletop and deliver a brand new type of D&D experience to long-time fans and new audiences when the game launches this June.

Take a look at the game's features, PC screenshots, and trailer below.

Frost giants and vengeful dragons roam unchecked through Icewind Dale as invading armies of evil grow stronger every day. Now four heroes must beat back the onslaught of unstoppable creatures and defend against the dark!

Fight Alongside Your Friends