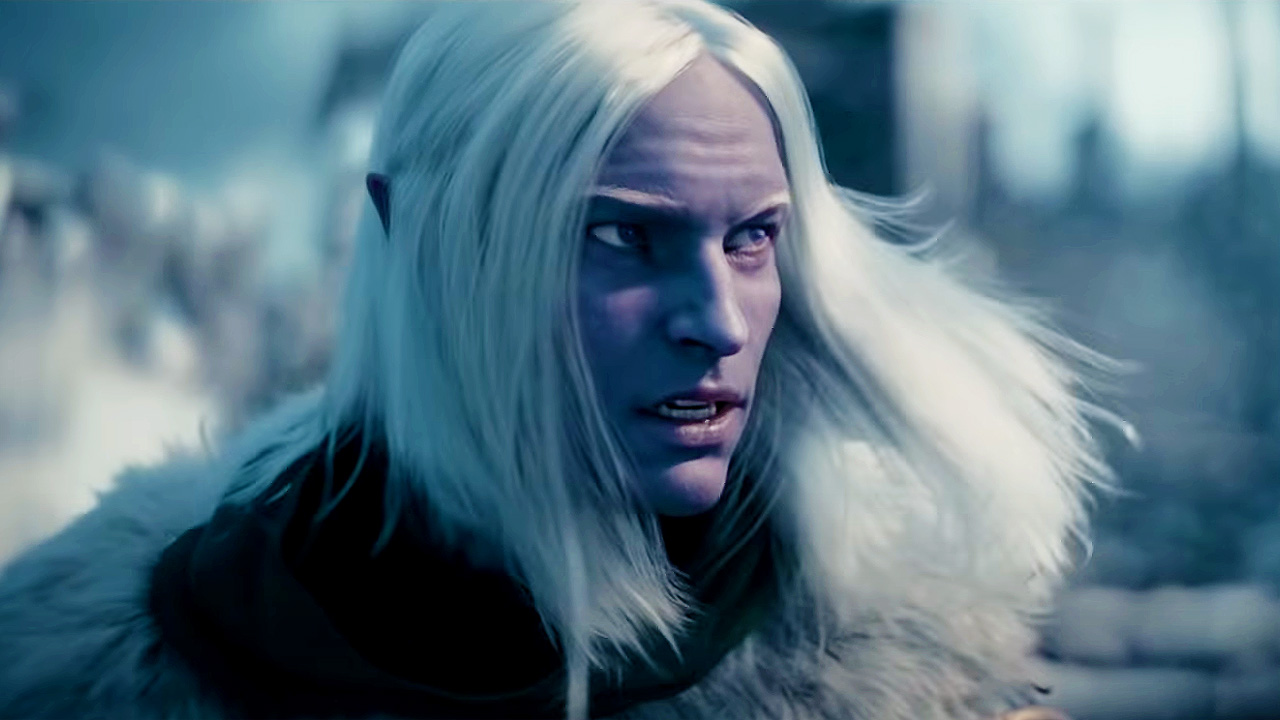 Dungeons & Dragons: Dark Alliance, the multiplayer hack ‘n’ slash RPG from new Canadian developer Tuque Games is out now, but perhaps you haven’t been keeping up with the game? Well, first, here’s the game’s action-packed cinematic launch trailer to get those hype fires burning.

Well, that was fun, but how does Dark Alliance actually look in action? Here’s the entire first mission we captured on PC.