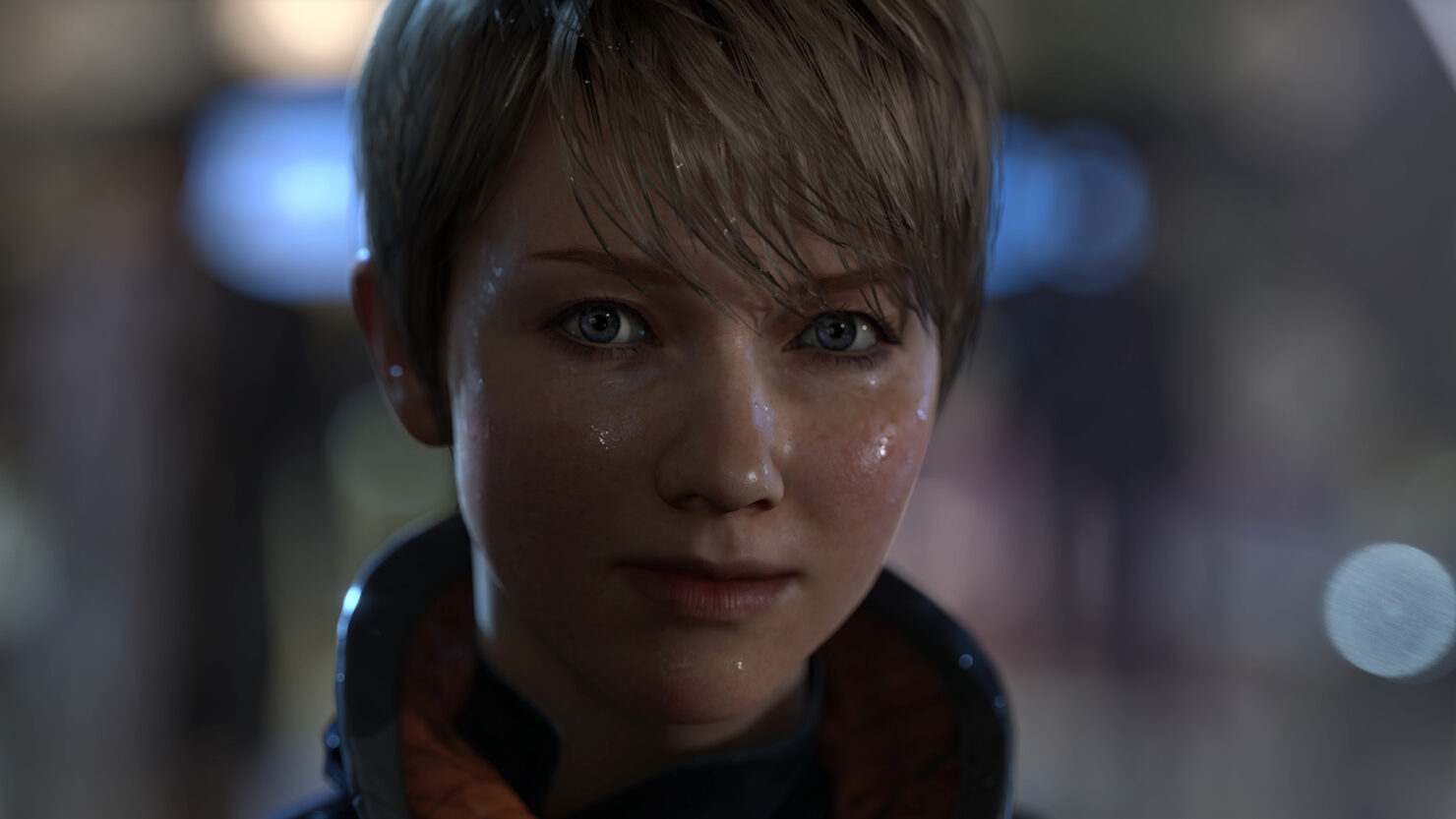 David Cage, Founder of Quantic Dream and Writer/Director on Detroit: Become Human, participated in a Reddit AMA session a couple days ago, replying to several questions from the community.

To begin with, he stated while Quantic Dream doesn't normally work on sequels, there are many stories that could be told in this world either through DLCs or a full-blown sequel.

We will work on a sequel if we feel we have ideas, passion and excitement to do it, and if we feel we have something more to say about this world. We have a lot of respect for our fans, and we never wanted to do sequels just for the sake of making easy money. We are driven by passion more than anything, although it is not always something reasonable... but we enjoyed working on Detroit a lot, and there are many exciting stories that could be told in this world for sure.

There are so many characters in the game that could have a DLC about their backstories that it may be difficult to choose one... Actually, I wrote backstories for almost all the characters in the game, so I have a pretty good idea of what happened to them before the game started... But between people wanting an investigation about Connor, a full sequel and DLC about all characters, we will need to make a choice 😉

He also said to have been interested in creating a narrative based multiplayer game for quite some time, adding that's something he would definitely like to try in the near future provided a publisher can be convinced about it.

I am very interested by creating a narrative multiplayer game for a long time. There are some creative and technical challenges to overcome and you need the right story to tell, but this is something very exciting... Convincing publishers of trying it is actually another challenge, but this is definitely something I would like to try in a near future.

Detroit: Become Human launched exclusively on PlayStation 4 in late May and was reviewed positively by Kai. However, Quantic Dream's three games contract with Sony has now expired and they're free to work with anyone else on their next project.