Darkwood Game Released on Torrent by Their Own Developers 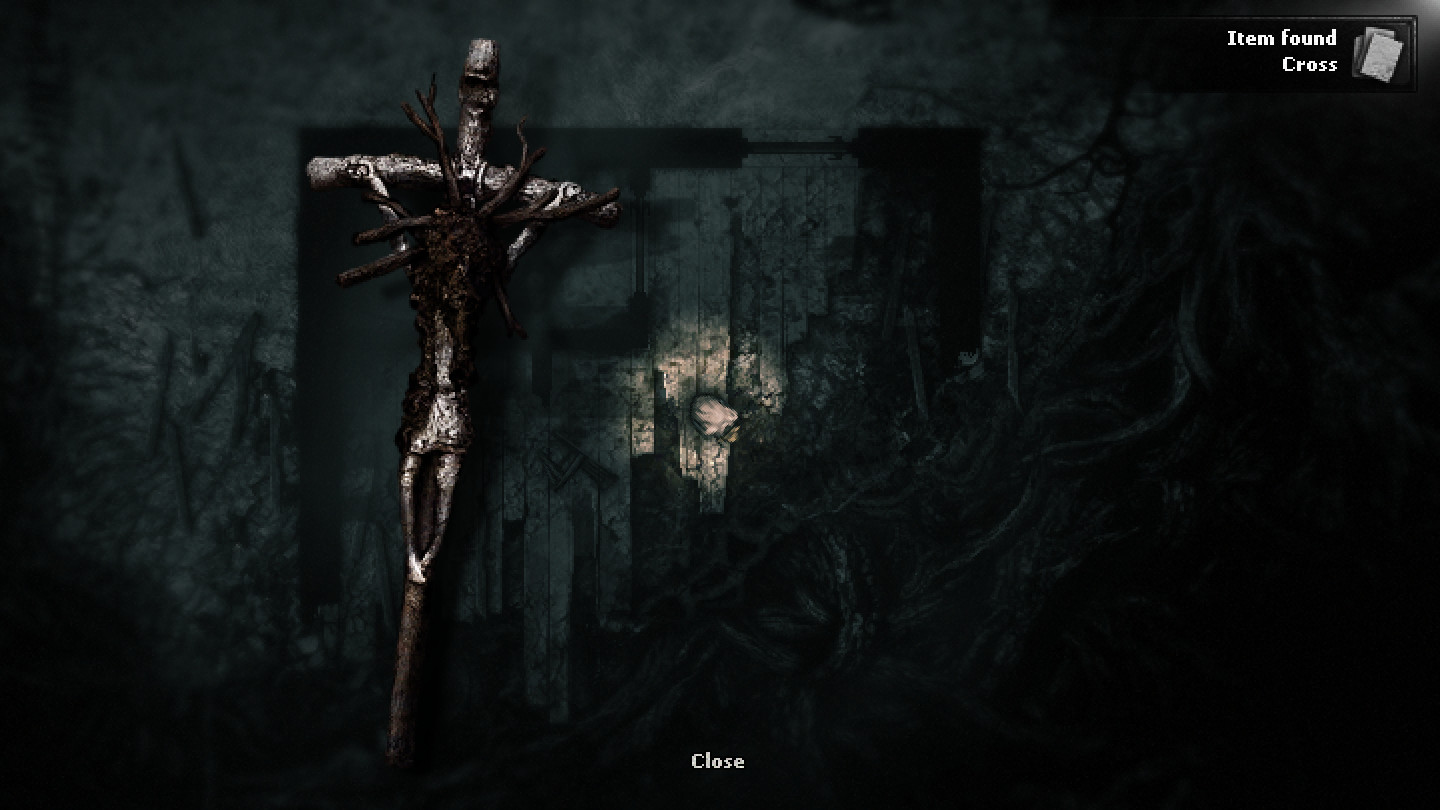 Acid Wizard Studio, three Polish guys (and a dog) managed to produce and propose a rather innovative title for the horror genre, Darkwood, and they have put it on sale on several online stores, including Steam, Humble Store, and GOG, at a price more than reasonable.

Among the requests for refunds received, physiological for a new team that proposes a new game, there has been one that has prompted the guys to upload on The Pirate Bay a totally DRM Free copy of their game without any modification. This decision was taken by the developers of the game so that people who can’t afford Darkwood are able to try the game and if they like it, players can purchase the title afterward.

According to a post update on Imgur, the developers said the following:

The sad thing is, that a lot of those are scam emails. You know, when people claim to be a youtuber or blogger and ask for a Steam key. That key then gets sold through a shady platform. To be honest, we're fed up with it. This practice makes it impossible for us to do any giveaways or send keys to people who actually don't have the money to play Darkwood.

Steam lets you refund a game if you haven't played it for more than 2 hours, and as a developer we can see the reason why people refunded it. When we read the explanation from someone who wrote that he needed the refund because he didn't want his parents to be stressed out when seeing the bill at the end of the month... well, it made us feel quite bad.

So we decided to do something about it! If you don't have the money and want to play the game, we have a safe torrent on the Pirate Bay of the latest version of Darkwood (1.0 hotfix 3), completely DRM-free.

Darkwood is a horror survival title in which we will have to wander through a dark forest trying to survive, explore, complete missions and more. It is available since last week for PC, Mac OS and SteamOS/Linux on Steam.

What do you think about this unusual decision? Let us know in the comments below.