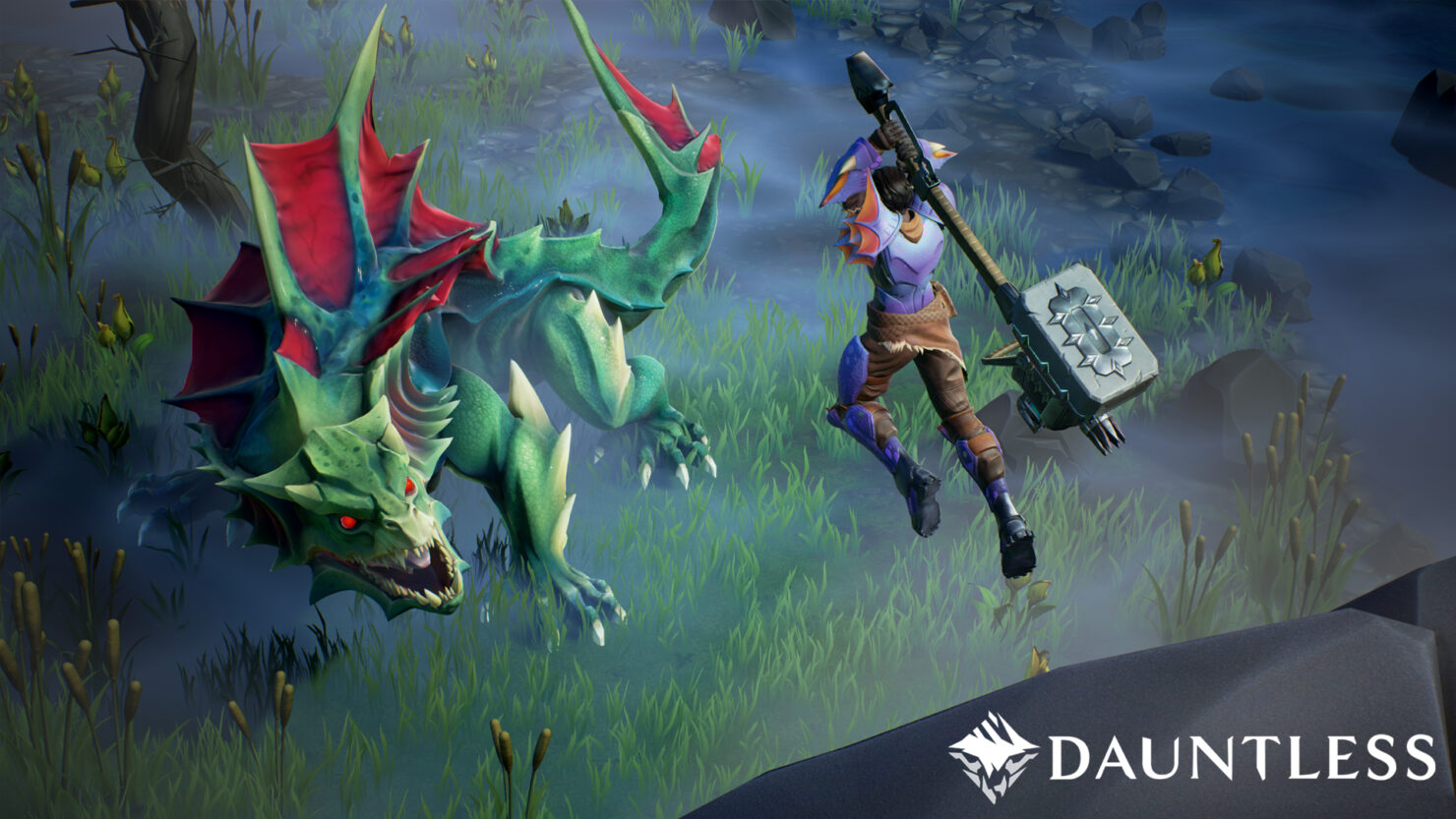 Fans have to wait a bit for the open beta of the online coop-action RPG title Dauntless. Reason for this is the numerous feedbacks from the community. Phoenix Labs wants to keep the fans informed with a development roadmap.

According to reports, Phoenix Labs announced that Dauntless's Open Beta will be delayed to 2018, while the Closed Beta began earlier this month on September 2. The developers are excited about how the closed beta has been accepted, and that thousands of players are already in-game to massacre monsters.

The studio, however, reiterates that the game will come out "when it's ready" in Blizzard style. "Those waiting to join us in the Open Beta can look forward to more polish and more content."

Thus, the developers of Phoenix Labs promised that players will find a much better game quality. In addition, there will be new content by then.

The Alpha for Founders (Early Access) started in the middle of August. The delay of the open beta of Dauntless is needed to allow developers to introduce feedback from players to the game. The feedback received to date has been great in terms of both quality and volume.

In addition to announcing the new schedule for Open Beta, a roadmap tool was presented so that everyone may see which features have been completed already and what changes and developments are under development.

As a result, Phoenix Labs would like to make it clear that an open dialogue with the players and their feedback is important.

Dauntless is an action RPG title heavily inspired by the Monster Hunter saga of Capcom and set in a hypothetical future where a cataclysm populated the world with dinosaur-like creatures, whose main victims are human survivors, of course.

The title will have a cartoon styled graphics and will be released as free-to-play with microtransactions in 2018, though with all the content available anyway in gameplay.

Check out Dauntless hands-on at E3 2017 by clicking on this link.