Throughout the history of man there has always been war, where there is war there is bound to be death. Death is the most famous horseman of the apocalypse and in Darksiders 2 he is set on proving his brother War innocent of his "crimes" In the newest trailer to this game we see that Death will always catch up to you, eventually all mortals will meet Death and when they do they are never prepared for him. This is indeed a very bone chilling trailer showing off the history of violence in man and how Death is always a part of it. 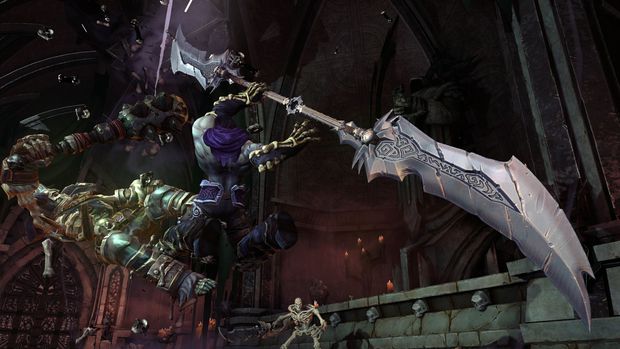 It is a fact of life, you are born, you live life and then you die and upon your death you will meet death. He is the inescapable truth in the circle of life but when he is pushed too far even he will go beyond mortals to deliver his message. Darksiders 2 will be a very grim game as compared to the first game, mainly because of how death is being portrayed in this game and how he will be a significantly better protagonist than War in the original game.

The newest trailer shows us that throughout the age of mortals Death has always been the equalizer of life especially during times of war, this was when man was in need of his services the most. This is the most dark themed trailer shown so far as it shows the many faces of Death through the various stages of battles and wars but in the end out of all this blood shed only Death is the true victor and he does indeed enjoy the spoils of war.

Along with the trailer some new screenshots made their appearance and these screens show the enemies we can expect to encounter along with Deaths other weapon which look like Talons. 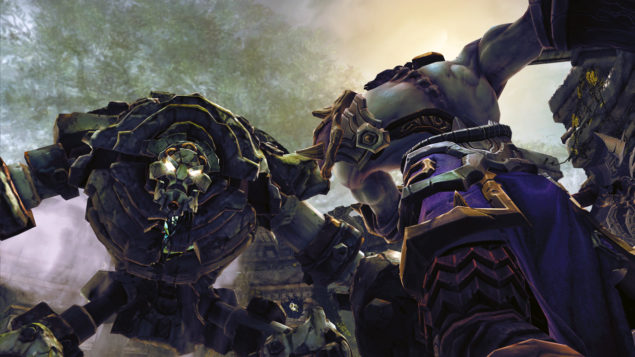 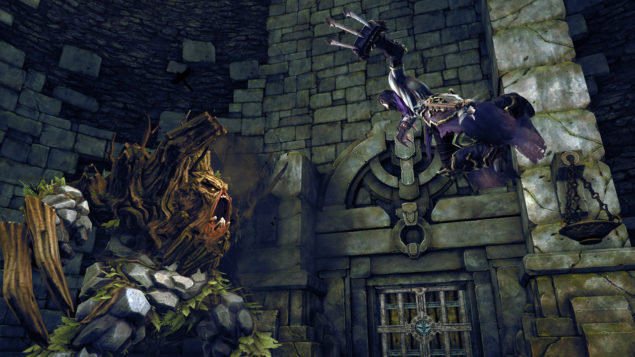 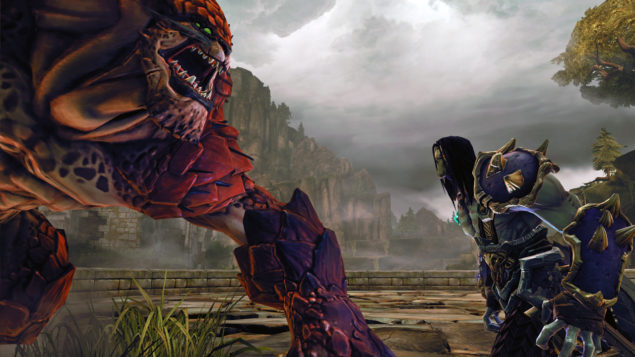 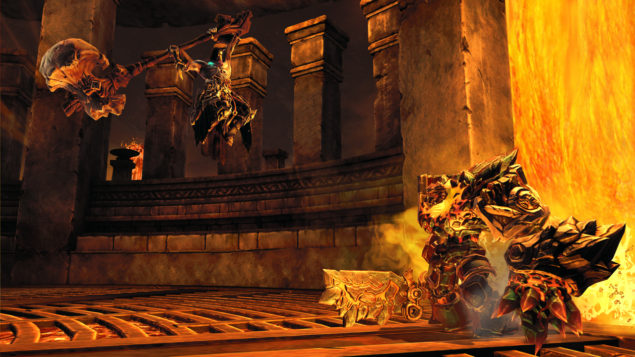 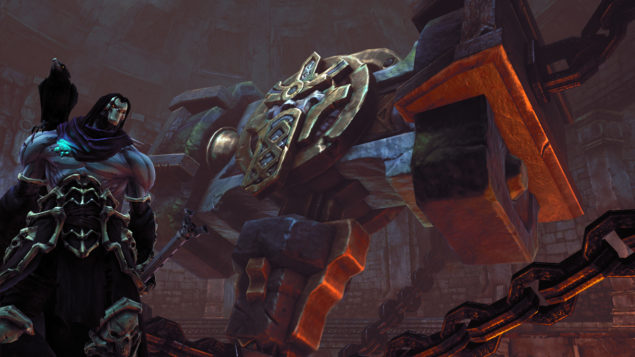 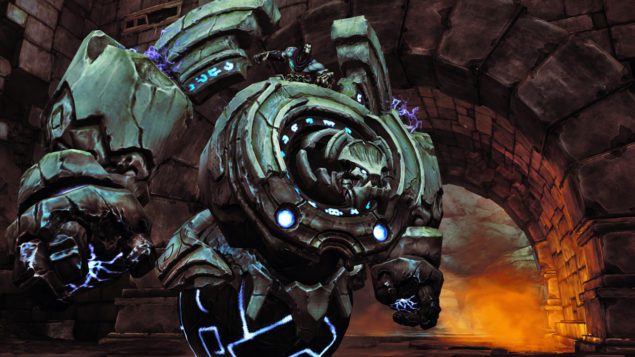 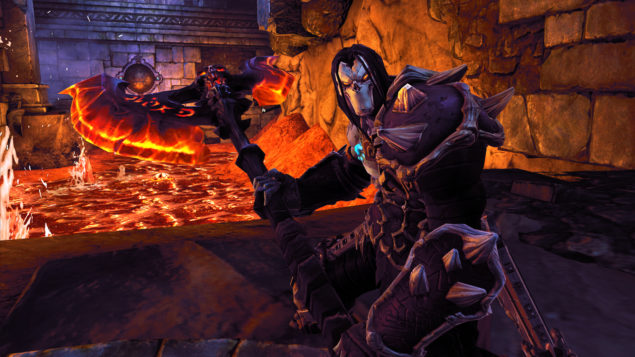 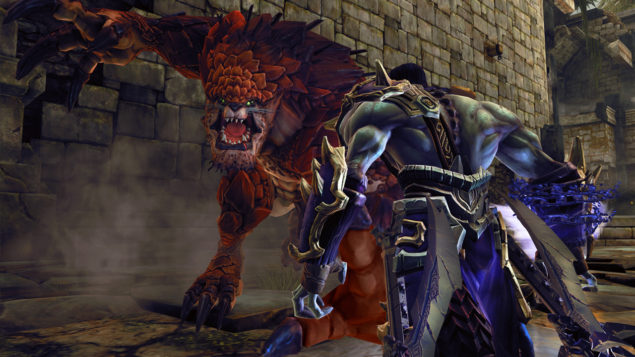 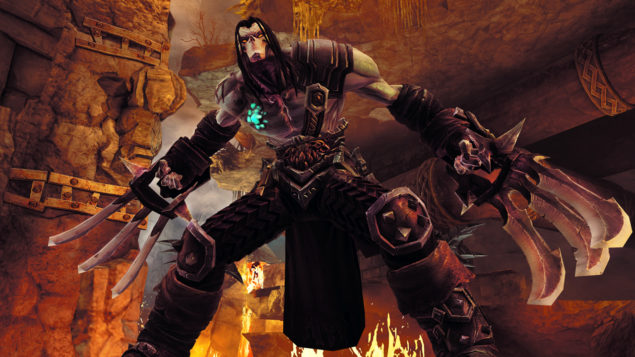 Darksiders 2 is coming out Summer of 2012 (Expected date is sometime in June) for the PC, PlayStation 3, XBOX 360 and the Wii-U on a later date after its launch. If you enjoyed the original then you should definitely buy this game, the improvements in this game are too many to count and you will definitely enjoy this game more than it's predecessor.