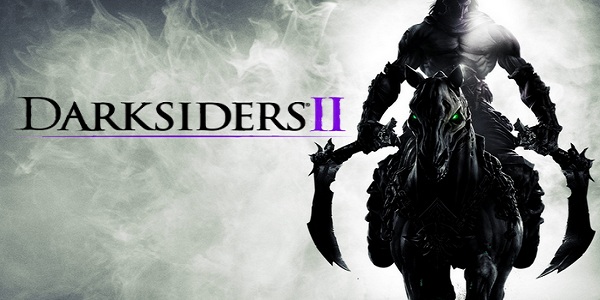 Check out the latest TV commercial for upcoming Darksiders 2, it is an action-adventure video game and is published by THQ and developed by Vigil Games, it is a direct sequel to Darksiders and will hit the shelves in August 2012 for PC, PS3 and Xbox 360;

Darksider II's story will come about in the same period of time as the first game. However, instead of taking on the role of War (the protagonist from the first game) players will assume the role of Death. Darksiders II takes place in a completely fresh ensemble of maps. And the maps will be double in size as compared to the maps of the original.