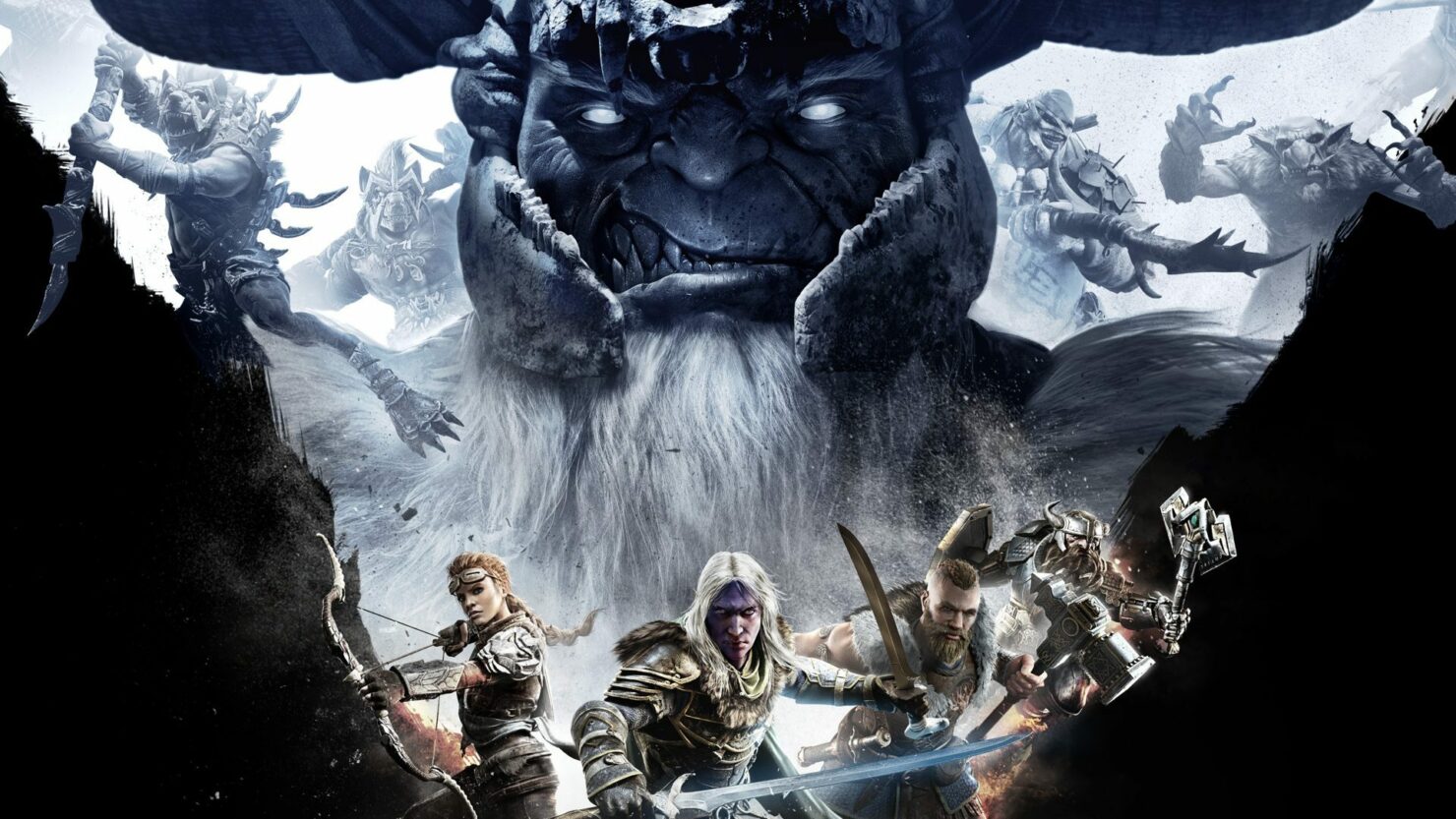 Remember the Baldur's Gate: Dark Alliance games? They were hack-and-slash, action RPG spin-offs of the classic cRPG Baldur's Gate. Launched for sixth-generation consoles (PlayStation 2, Xbox, GameCube), they haven't been heard since. Until now.

Dark Alliance is back thanks to Tuque Games, the Montréal-based studio behind Livelock. Tuque Games got acquired last month by Wizards of the Coast, which in hindsight perfectly explains this new project.

Four-player cooperative action (online or offline, which suggests split screen may be available) will be once again at the center of Dark Alliance; unlike the old games, though, this one will opt for a third-person view instead of top-down. We also learned that the playable characters include some famous names, such as the drow Drizzt Do’Urden, his wife Catti-Brie, the dwarf king Bruenor Battlehammer, Wulfgar the Barbarian. These are known to fans of the Forgotten Realms setting as Companions of the Hall. The setting will be Icewind Dale, as Jeff Hattem (Studio Head at Tuque) explained to USA Today in an interview.

It's about you and your friends braving the wilds of Icewind Dale. It's one of the harshest places in the entire multiverse of Dungeons & Dragons. You've got frost giants. You've got goblins. You've got gnolls everywhere. You can play the game in single-player. But the thing is, if you play it alone, you're going to have a hard time.

Back in the day, the older “Dark Alliance” games, they were, for many people, the first introduction they ever got to Dungeons & Dragons. People got introduced into the world of D&D through those video games, and then got excited about the world and expanded out from there.

We think our game has the possibility to also introduce a lot of people to the world of Dungeons & Dragons.

The game is currently expected to launch in Fall 2020 for PC and consoles. This is surely one of the projects that Wizards of the Coast mentioned were in the works, though we're still waiting to hear about the others.