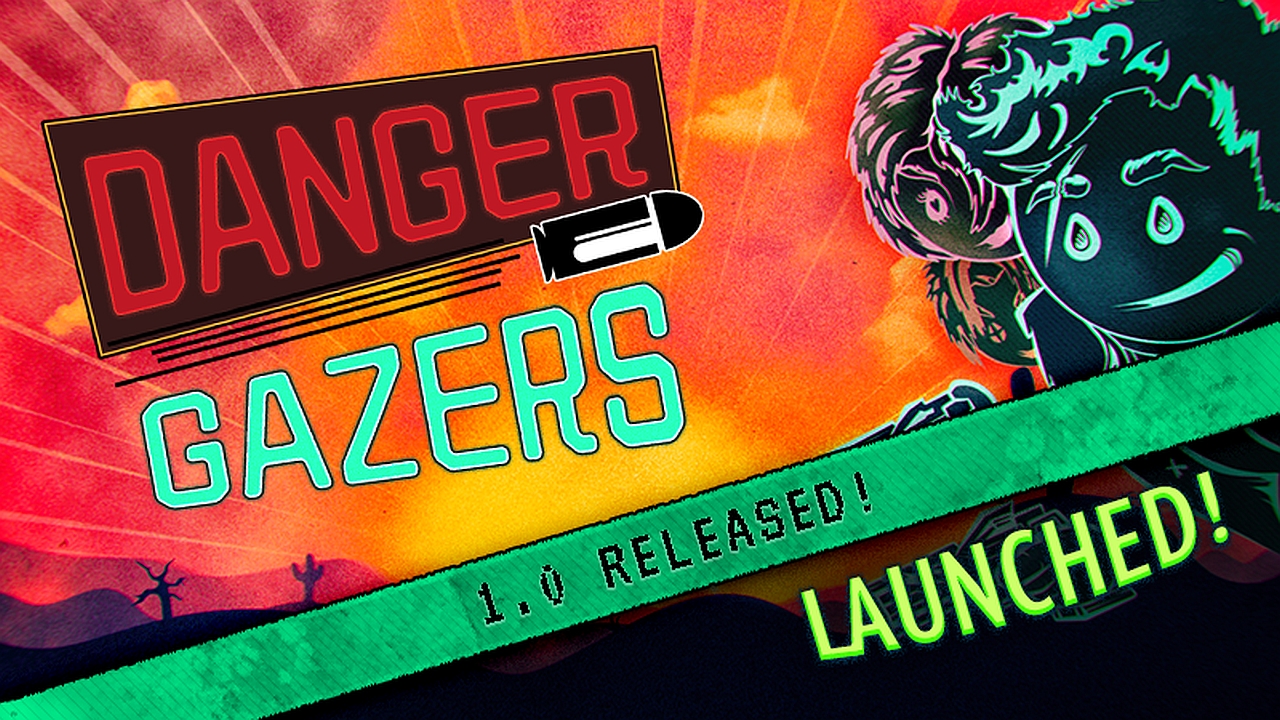 Here's something that doesn't exactly happen every day, or every year for that matter. The developer of indie game Danger Gazers, a 'post-apocalyptic rogue-lite top-down shooter', decided to upload a pirated version of his work on The Pirate Bay in order to promote the game.

Below you can find his explanation for the unusual choice as posted on Reddit.

Hey guys, ShotX here, the developer of Danger Gazers. I shouldn't have linked directly to the torrent, but I thought it'd be fine as it was an official developer's torrent.

Since the old post got removed, I just wanted to say huge thanks to each one of you for all the support I got and your kind words! Thanks for being awesome 🙂 I never believed that piracy was a problem, but I certainly didn't expect anything in return, just wanted to offer some kindness.

Just a reminder as to why I'm sharing a torrent of my own game: there are people who can't afford the game, some want to play the game before buying, some that never buy games. Just trying to help those people out and make the best of the situation. There are a lot of ways to show support if you want to without buying the game, such as spreading the word about DG, sharing the torrent, feedback, whatever it is you can come up with. And finally, I hope you have fun and enjoy the game!

So far, it seems to have worked well for ShotX. Polygon reports that the developer confirmed a 400% uptick in sales after the pirated version of Danger Gazers appeared on The Pirate Bay.

ShotX also claims to have received 'countless emails' of appreciation for the gesture. What do you think about it? Should more indie developers consider doing the same? Tell us in the comments.