Saurik has just updated Cydia Substrate to version 0.9.6010 and it comes with a bunch of bug fixes. Here's everything that is new in this release. 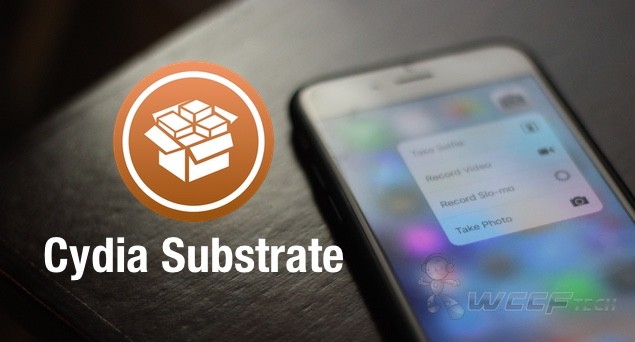 Jay Freeman (aka Saurik) updated Cydia Substrate just yesterday to add initial support for iOS 9. But today's release confirms that the man himself is indeed working hard in the background to make sure that Substrate's compatibility is as solid as it can be with iOS 9.x.

The complete changelog of the new release is as follows:

0.9.6010 fixes the 32-bit armv7 slice, which was keeping extensions from loading into Cydia. (Note that, additionally, all 32-bit binaries, in particular extensions, must be recompiled using -WI,-segalign,4000 for iOS 9 due to a change made by Apple. Extensions that have not been recompiled might “get lucky” and work, but they will usually either fail or even crash.)

We advise all users to update to the latest version of Cydia Substrate. Simply launch the Cydia jailbreak store from your device's home screen and update everything that sits in the 'Changes' tab, and you're good to go. Also note that with this release don't expect incompatible jailbreak tweaks to magically start working with iOS 9 - 9.0.2, and we can't emphasize more on the fact that users should refrain from installing tweaks that aren't ready for Apple's latest mobile OS.

If you haven't jailbroken already and are looking for in-depth tutorials for doing so, then be sure to check out:

It's great to see that developers are working around the clock in delivering the best jailbreak experience there is. In fact, it was just a while back Pangu 9 1.0.1 was released with a bunch of bug fixes, and of course, performance enhancements. But as ever, the tool is still available for Windows users only, and those with a Mac have the option to install a virtual copy of Parallels onto their computer and take things off from there. The other choice is to source a friend who has a Windows PC with them. But still, if you're in no hurry when it comes to jialbreaking, then we recommend that you wait for the Mac version of the tool to drop.

While the rest of you who are jailbroken, be sure to update Cydia Substrate straight away!