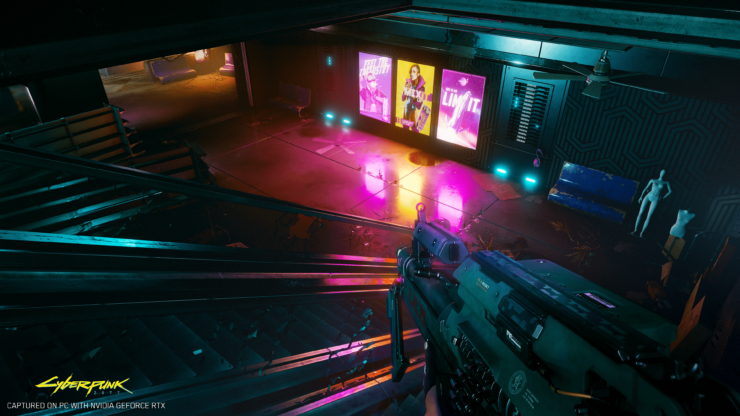 According to the official Microsoft Store, CD Projekt Red’s upcoming Cyberpunk 2077 will support 4K resolution on Microsoft’s enhanced Xbox One console, the Xbox One X.

As reported by Gamepressure, the Microsoft Store listing mentions that the highly-anticipated action-RPG will be Xbox One X enhanced and will support 4K Ultra HD. Details about the specific Xb1X enhancements that the title will feature are unknown at this point.

In addition to 4K support for Microsoft’s enhanced Xbox, the official PlayStation Store has revealed that the game will require at least 80GB of free space on PlayStation 4. Further details about the PS4 and PS4 Pro versions of the game are absent.

From what we’ve seen so far, Cyberpunk 2077 will be an impressive looking game, and as covered earlier this week, the behind-closed-doors 2019 E3 demo was running on an Intel i7 -8700k CPU and NVIDIA TITAN RTX GPU at 1080p Ultra Settings with RTX enabled.

For those interested, this E3 2019 demo will be released to the public in a few months at PAX West 2019.

Halo Infinite Showcased in New Screens; Dev Explains What Kind of Game It Really Is