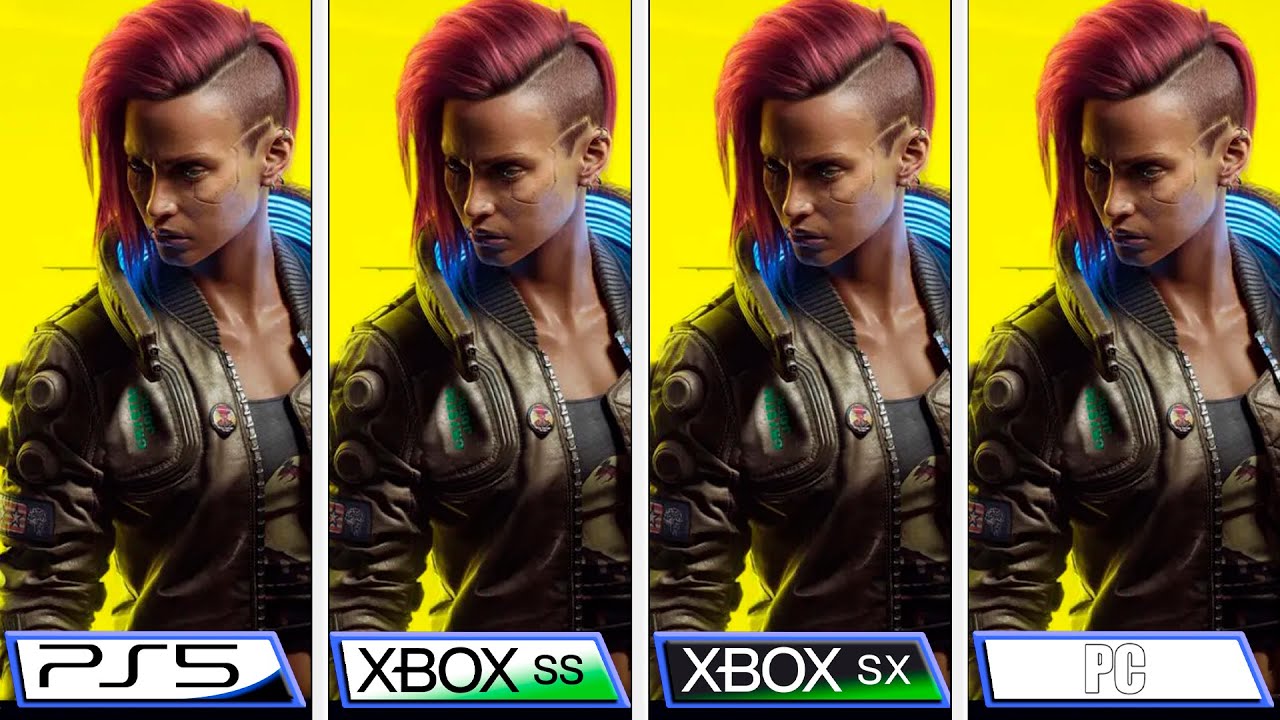 A new Cyberpunk 2077 update 1.5 comparison video has been released, showing the title running on PC, PS5, and Xbox Series X|S.

Yesterday we already covered a console comparison video following the release of patch 1.5, and today we wanted to share another comparison video from YouTube tech channel ‘ElAnalistaDebits’. This channel has been doing amazing work for quite some time now and really deserves praise for its top-notch comparison videos.

Check out the comparison video below and judge for yourself:

Are you playing Cyberpunk 2077 again after CDPR released the new 1.5 patch? Has this patch fixed your issues with the game? What is your preferred platform? Hit the comments down below.