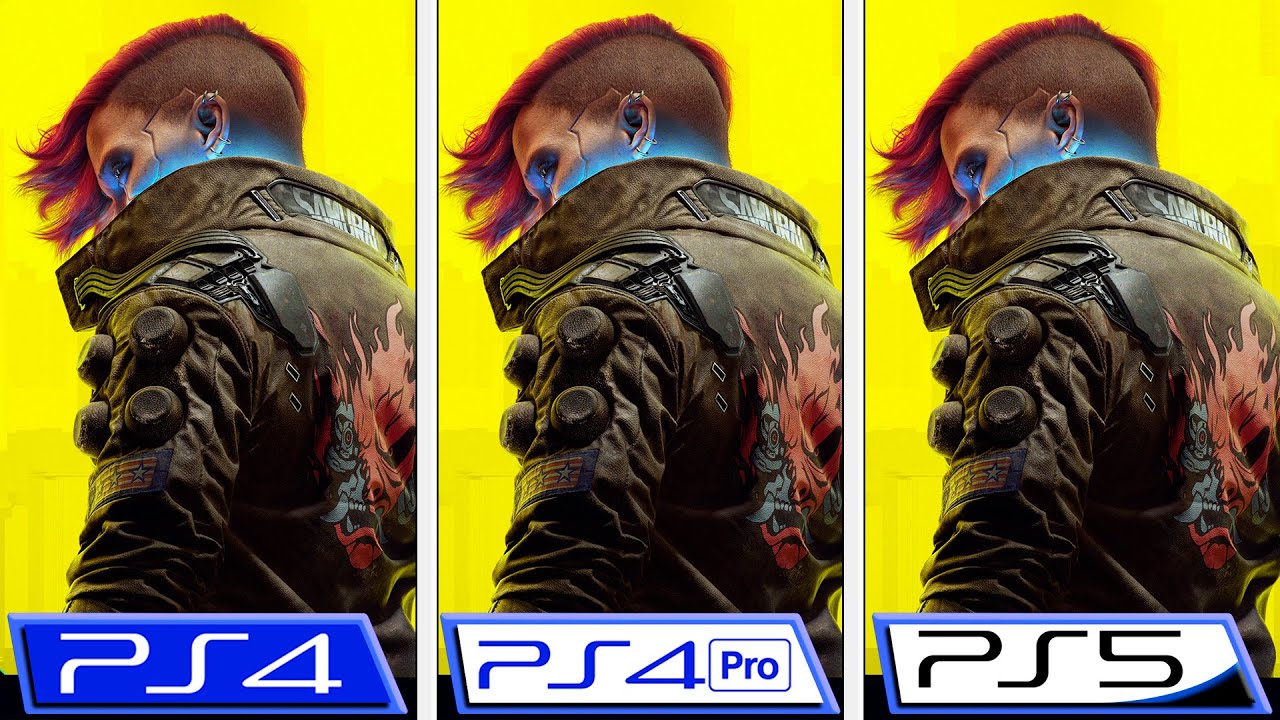 One of the first Cyberpunk 2077 Patch 1.5 ‘next-gen’ comparisons has been released, showing the game running on past-gen and current-gen consoles.

We already saw it coming, but CD Projekt Red released the 1.5 patch for Cyberpunk 2077 yesterday, offering specific upgrades and enhancements for PS5, Xbox Series X, and Xbox Series S. Among other things, the update offers Ray Tracing on both PS5 and Series X in addition to improved shadows and lighting. So how does the game look and run on consoles following the release of this major update? YouTube channel ‘ElAnalistaDeBits' put the game to the test on the base PlayStation 4, Xbox One, PlayStation 4 Pro, Xbox One X, PlayStation 5, and Xbox Series X|S.

The general consensus? The game does look and run better on pretty much every platform, but the game still suffers from some performance issues on the base PS4 and Xbox One.

The most notable improvement can be seen in the game’s lighting and general shadows, although there are also improvements to certain textures, draw distance, and anisotropic filtering on PS5 and Xbox Series X|S. You can check out the new comparisons down below:

Cyberpunk 2077 was released across PC and consoles back in November 2020, but the game has been suffering from performance issues on consoles for quite some time – Sony even decided to remove the game from its official PlayStation Store for more than 6 six months.