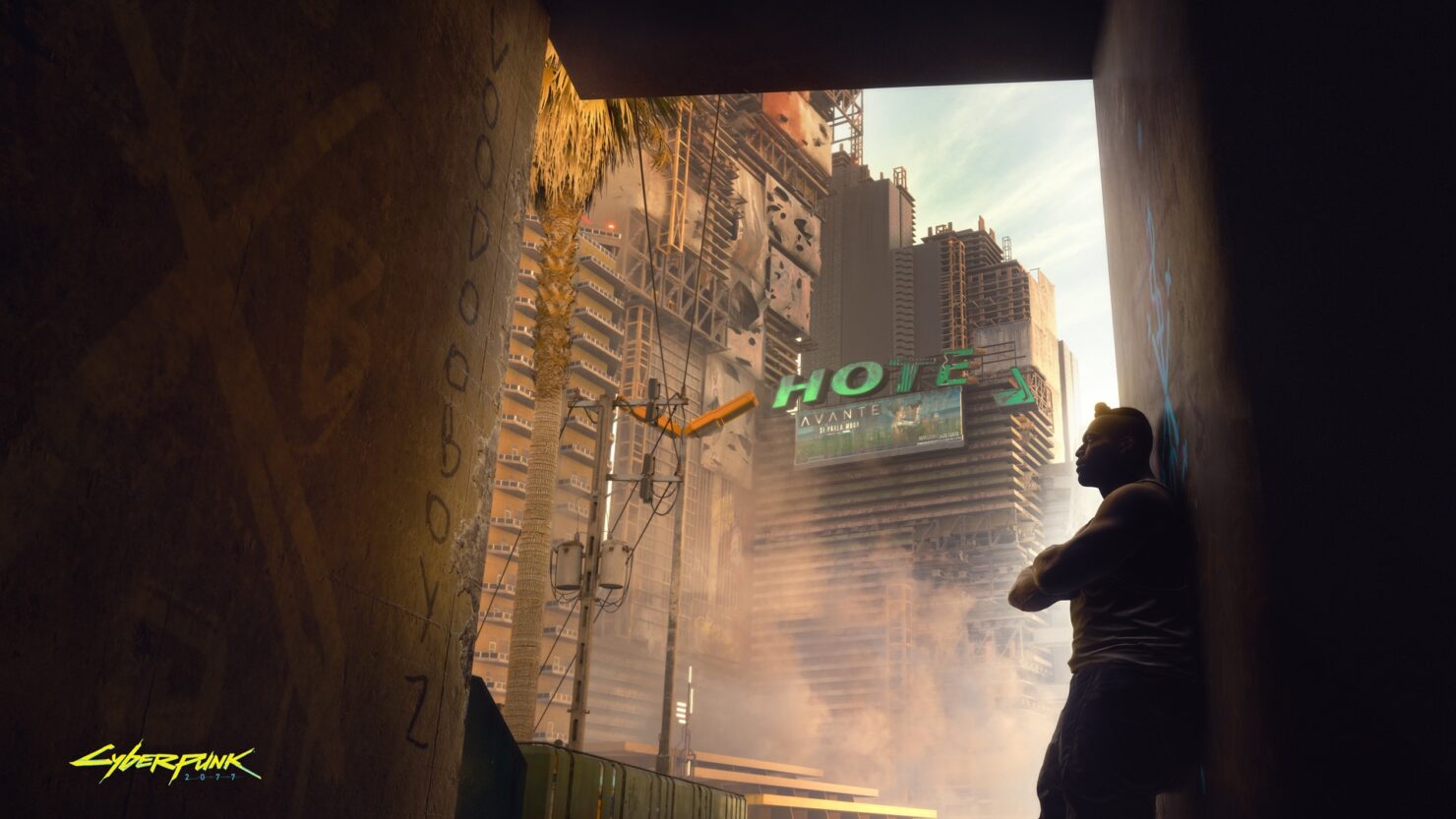 Cyberpunk 2077 is expected to sell quite a few copies in its first year of availability, and sales may exceed the developer's previous game quite a bit.

Bloomberg analyst Matthew Kanterman predicts that Cyberpunk 2077 will sell 20 million copies within its first year of availability, which is a huge number that The Witcher 3 only managed to sell in four years.

Earlier this week, CDPR John Mamais talked about Cyberpunk 2077 and how the game will be the last, big exceptional looking title on this current console generation.

With the game's scope and mechanics which will make the game enjoyable for fans of role-playing games and first-person shooters, it's not hard to see how Cyberpunk 2077 will manage to sell a lot in its first year