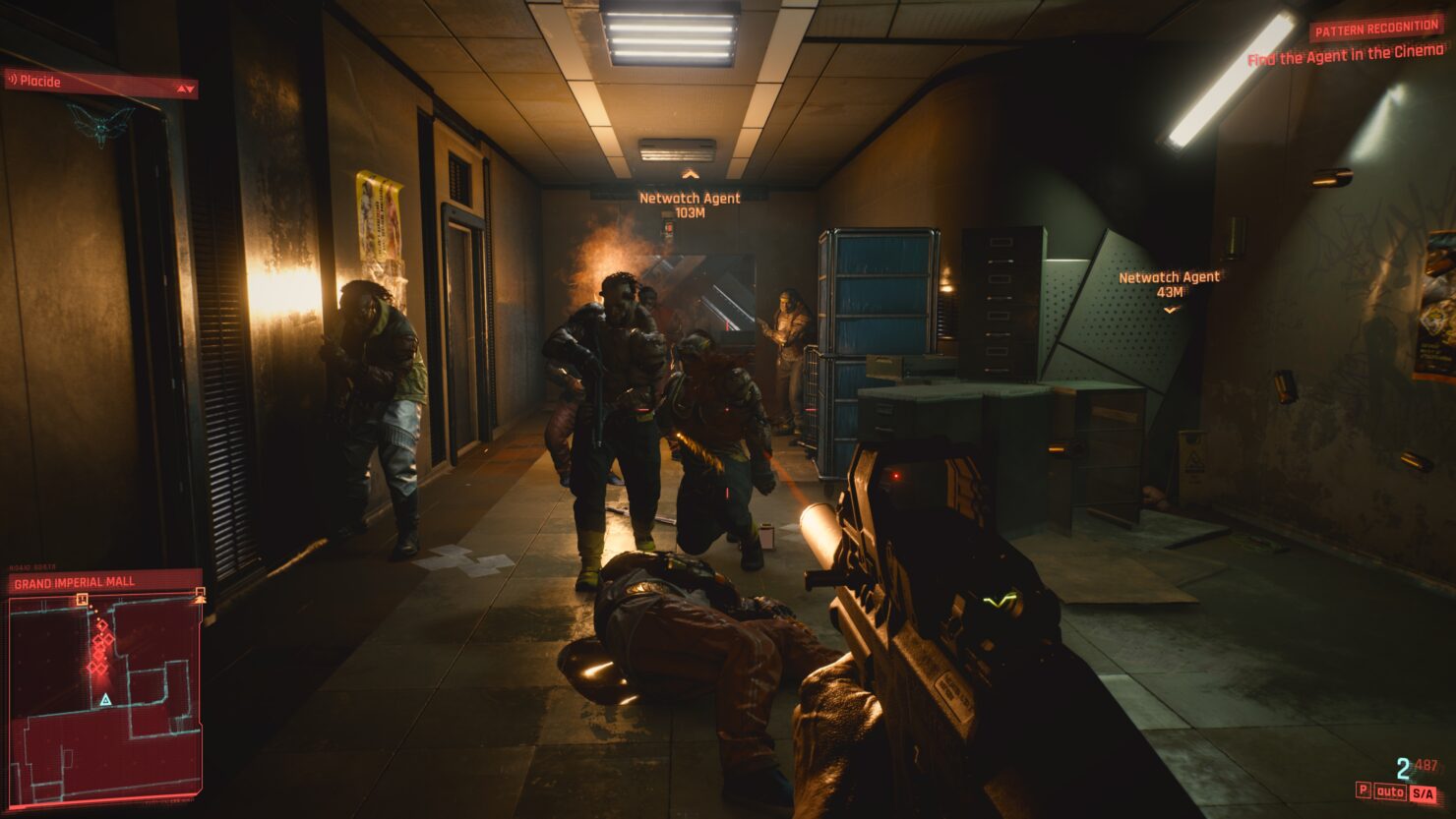 Cyberpunk 2077 will be among the last best looking games of the current console generation, according to a member of the development team.

Speaking with AusGamers, CDPR's John Mamais talked about game development at the studio, highlighting how they are always looking to push the envelope. Cyberpunk 2077 benefits greatly from this approach, and thus it will be, according to Mamais, the last, big exceptional looking game of the current generation.

John Mamais also touched upon ray tracing, and how it will be used in Cyberpunk 2077.

While the game is still far from being completed, it still looks amazing. During Gamescom 2019, our own Chris had the chance to attend a gameplay presentation, and he was impressed by the game's scope.