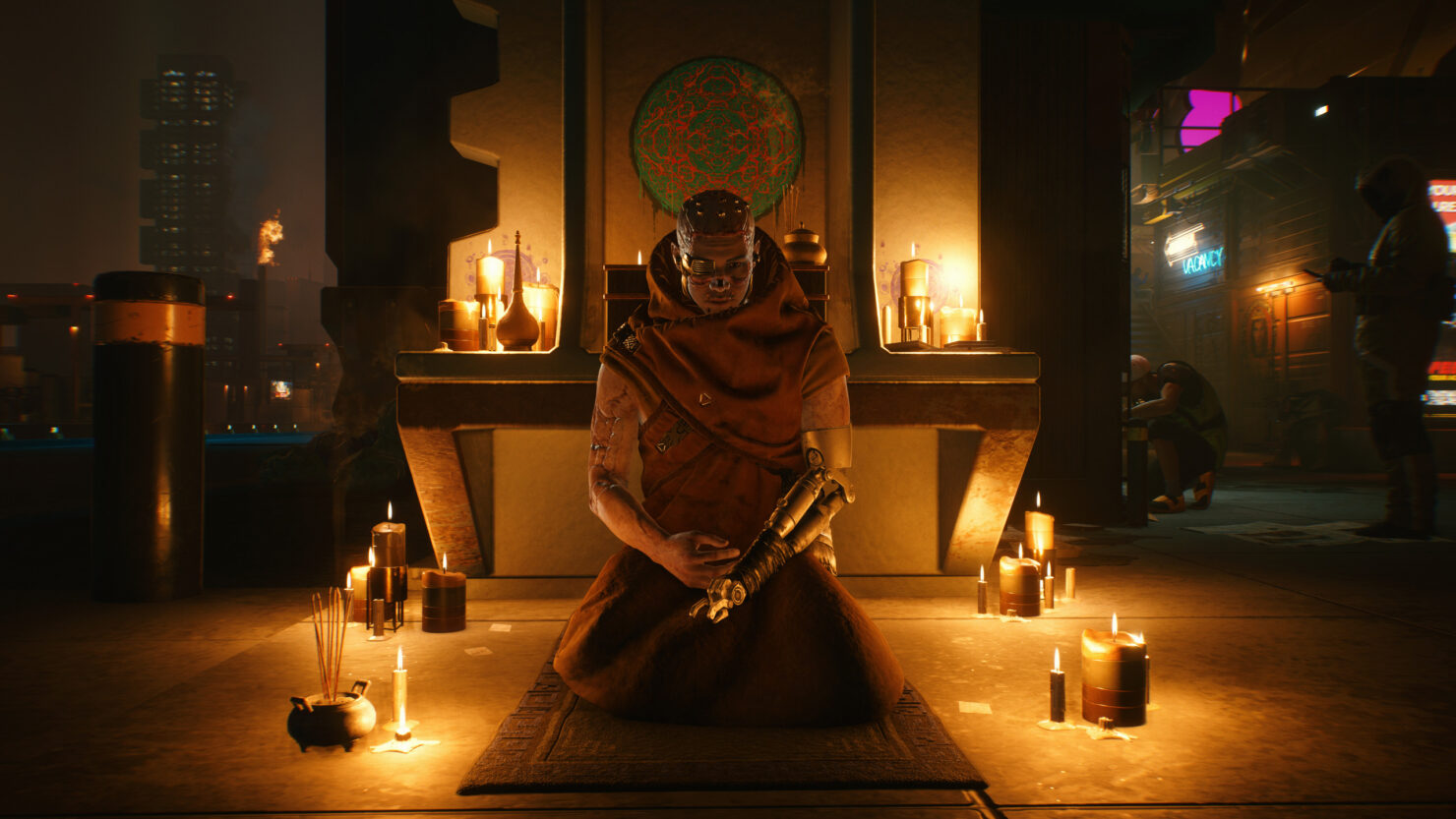 If Cyberpunk 2077 will be anything like The Witcher 3, it will feature great writing not just for dialogues, but also for quest descriptions. And it definitely seems like this will be the case, judging from the latest issue of Game Informer.

The July issue of the popular magazine, as spotted on Reddit by Java_TheHutt, features what looks like the first look at the quest descriptions that will be found in the game's menus. The text highlights the differences between the three different life paths that can be chosen during character creation. 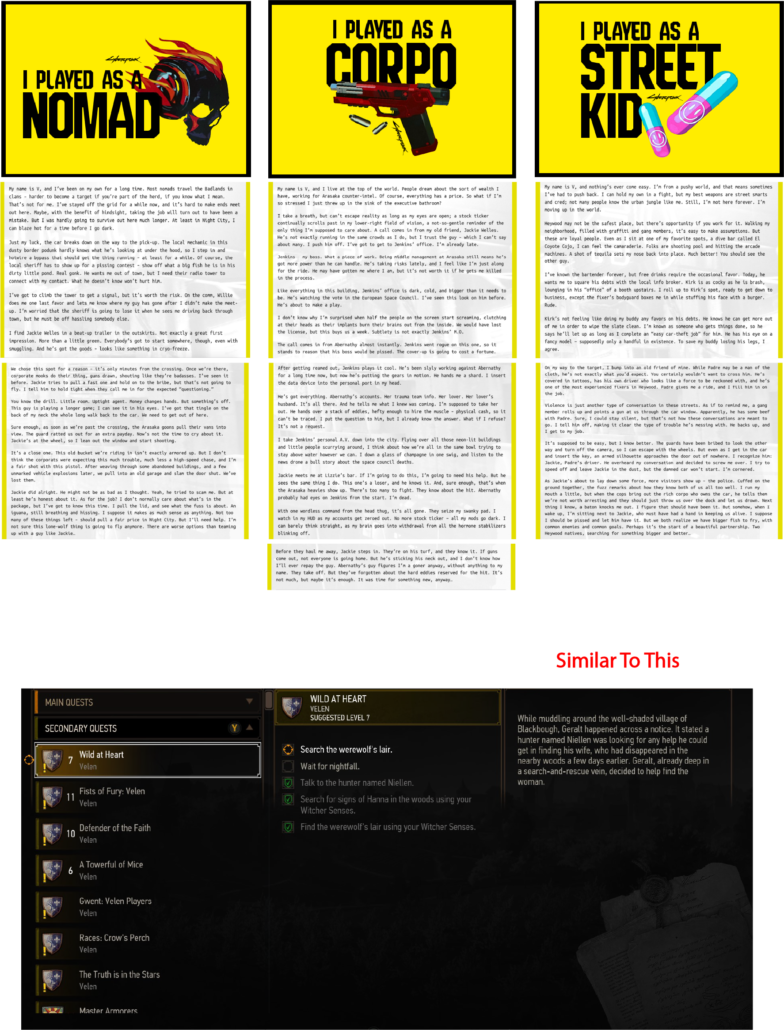 On a related note, it has also been recently revealed that wall running has been removed from Cyberpunk 2077. Speaking with Game Reactor, level designer Max Pears confirmed that it has been removed due to design reasons.

Ah, the wall running, that is something that we removed due to design reasons, but there's still going to be a lot of flexibility in how you move, that's for sure.

Cyberpunk 2077 will grant players an excellent level of freedom, but playing the game as if it were a Grand Theft Auto game will not allow them to experience everything it has to offer.

If you want to go out on a rampage and have no remorse, then you have got the option, and that’s fine with us.

However, once you start to play the missions and see the amount of options you have, I think that will make players stop and think a little bit before doing something reckless.

We’ve seen a lot of people default to that ‘GTA mode’ and then after a little bit they realise how many things are different and adjust how they play.

Cyberpunk 2077 launches on November 19th on PC, PlayStation 4, and Xbox One. The game will release on Stadia and next-gen consoles in 2021.
Share Tweet Submit