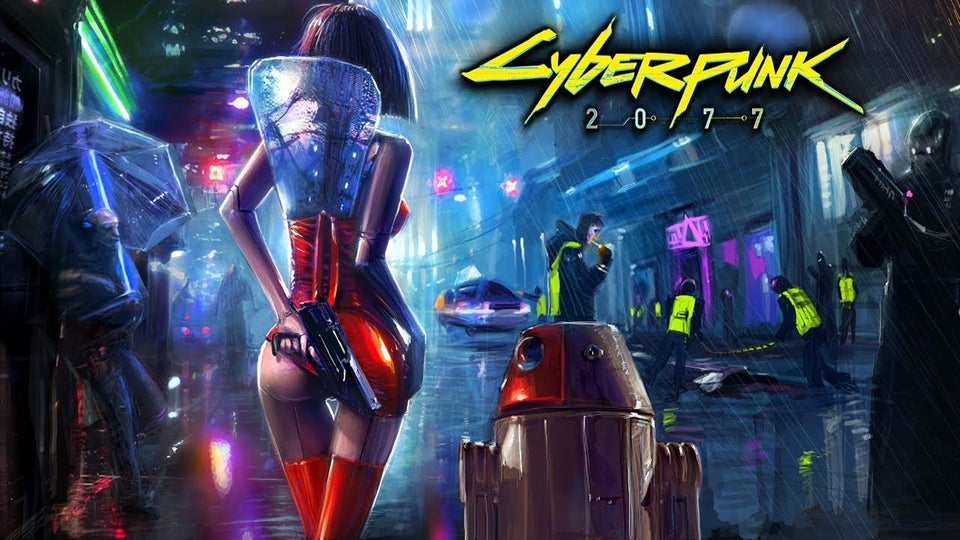 Today is the day for those excited for the coming of Cyberpunk 2077, or at least it's the day you can drop your money for the game. I've been looking forward to it from when I first heard about it, for that eagerness to only be enhanced when I got to see it at Gamescom last year, where I wrote up my impressions of what I saw. Needless to say, it was impressive.

Not unlike what we've seen today at E3, where none other than Keanu Reeves himself was revealed as a character, and for some reason nobody has mentioned the classic film Johnny Mnemonic because people are crazy! But it's only added to my interest in the game. You can see the reveal trailer down below, or just check out our very recent coverage of the reveal.

Still, that isn't the key news here. That is the fact that Cyberpunk 2077 is now available on Steam to pre-purchase, though on the Steam page it actually states the 15th of April, 2020, rather than the 16th. This is likely just a mistake though, with the gaming having been announced for a 16th of April, 2020 release.

It's hard to not be excited, even knowing that the game is still close enough to a year away. Hopefully, we'll get to see even more at E3 now or at least at Gamescom later this year. Keep checking out for more information.