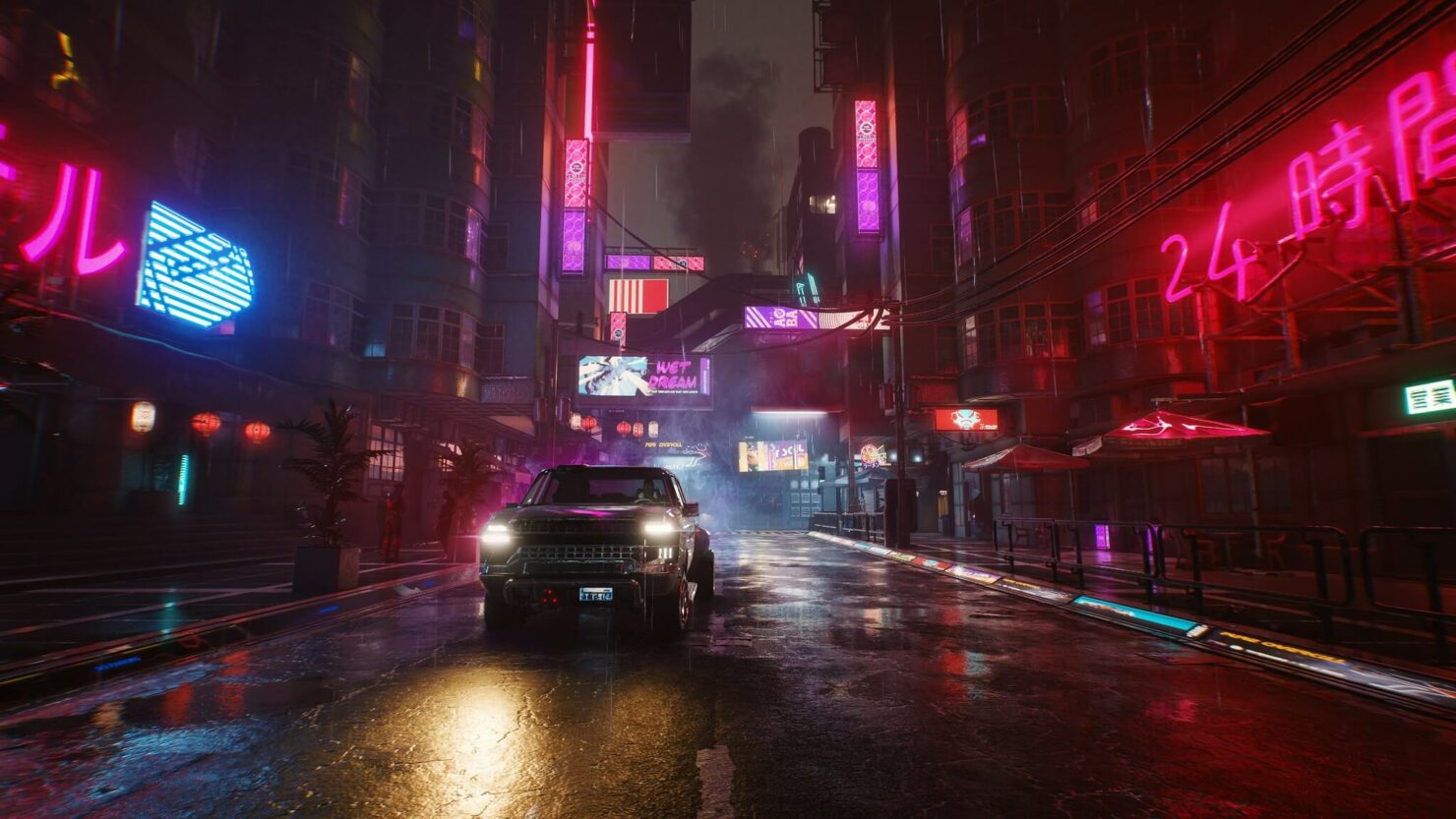 A new Cyberpunk 2077 Night City Wire episode has been aired recently, and the footage shown during the event featured some visual improvements over the past showings.

The new Night City Wire episode has been aired during Igromir 2020 and, as such, was aimed toward the Russian audience, featuring an introduction to the Russian cast and some information on the localization process. The included game footage, which features sequences from the Prologue, shows a better detail level and improved lighting over the most recent showings.

EdgeRunner Cold also put together a comparison video to better showcase these improvements. The Cyberpunk 2077 Tokyo Game Show 2020 footage's quality is not the best, so a proper comparison is not possible, but some of the improvements are evident nonetheless.

Cyberpunk 2077 has finally gone gold this week, so the game is indeed releasing on November 19th on PC and consoles. The game has been delayed multiple times, so it's very good to know that we will finally be able to enter Night City in a little over a month.