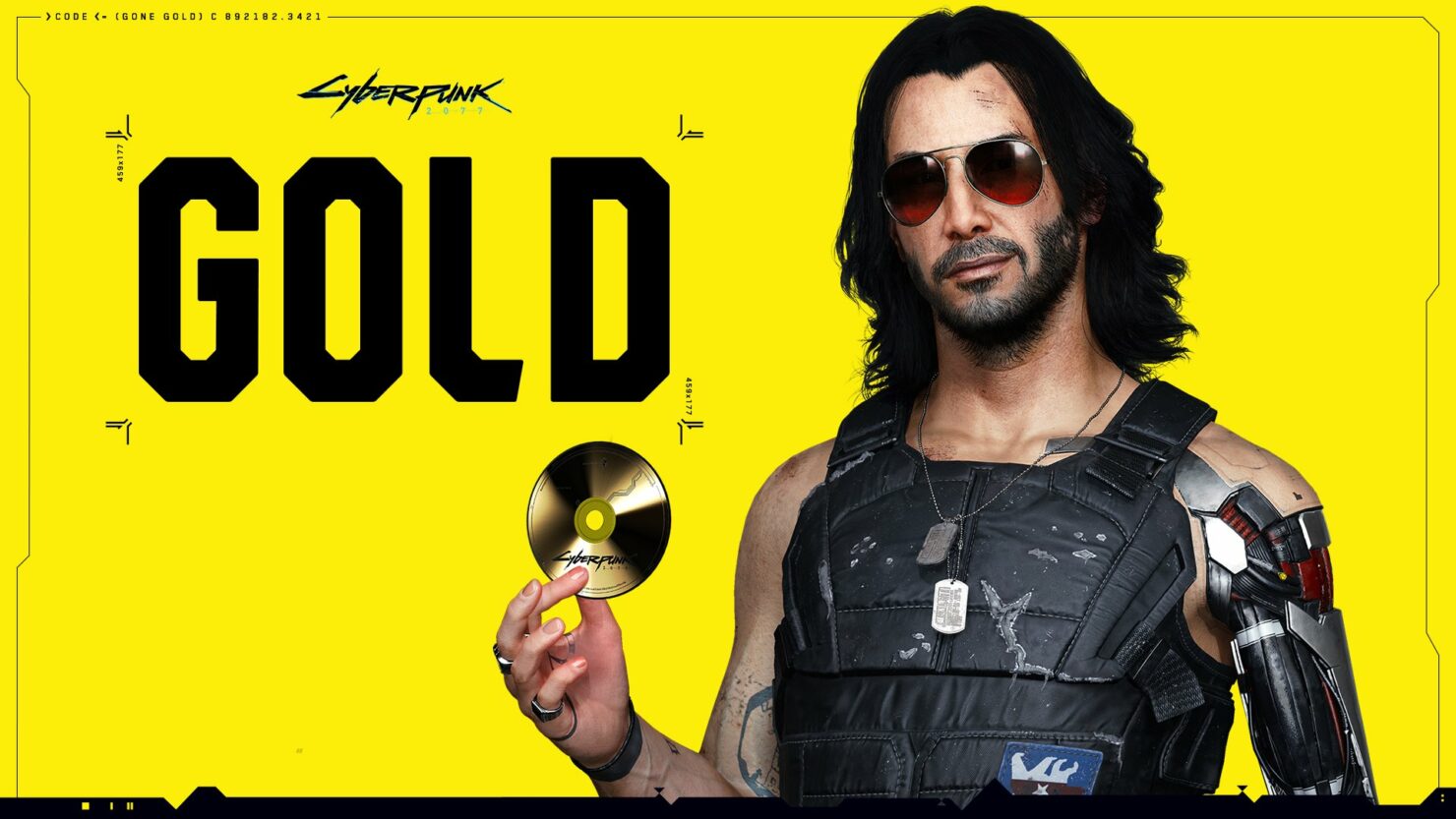 Cyberpunk 2077 has officially gone gold, developer CD PROJEKT RED announced moments ago. This means that the game is completed and the final build has been sent for disk replication, though of course we know that CD PROJEKT RED will likely continue working on fixes and improvements to be delivered through the now-canonical day-one patch.

The good news is that there won't be another delay and Night City will open up November 19th, when Cyberpunk 2077 will become available on PC, PlayStation 4 and Xbox One.

Cyberpunk 2077 is an open-world, action-adventure story set in Night City, a megalopolis obsessed with power, glamour and body modification.

You play as V, a mercenary outlaw going after a one-of-a-kind implant that is the key to immortality. You can customize your character’s cyberware, skillset and playstyle, and explore a vast city where the choices you make shape the story and the world around you.

LIVE IN THE CITY OF THE FUTURE

PLAY AS A MERCENARY OUTLAW