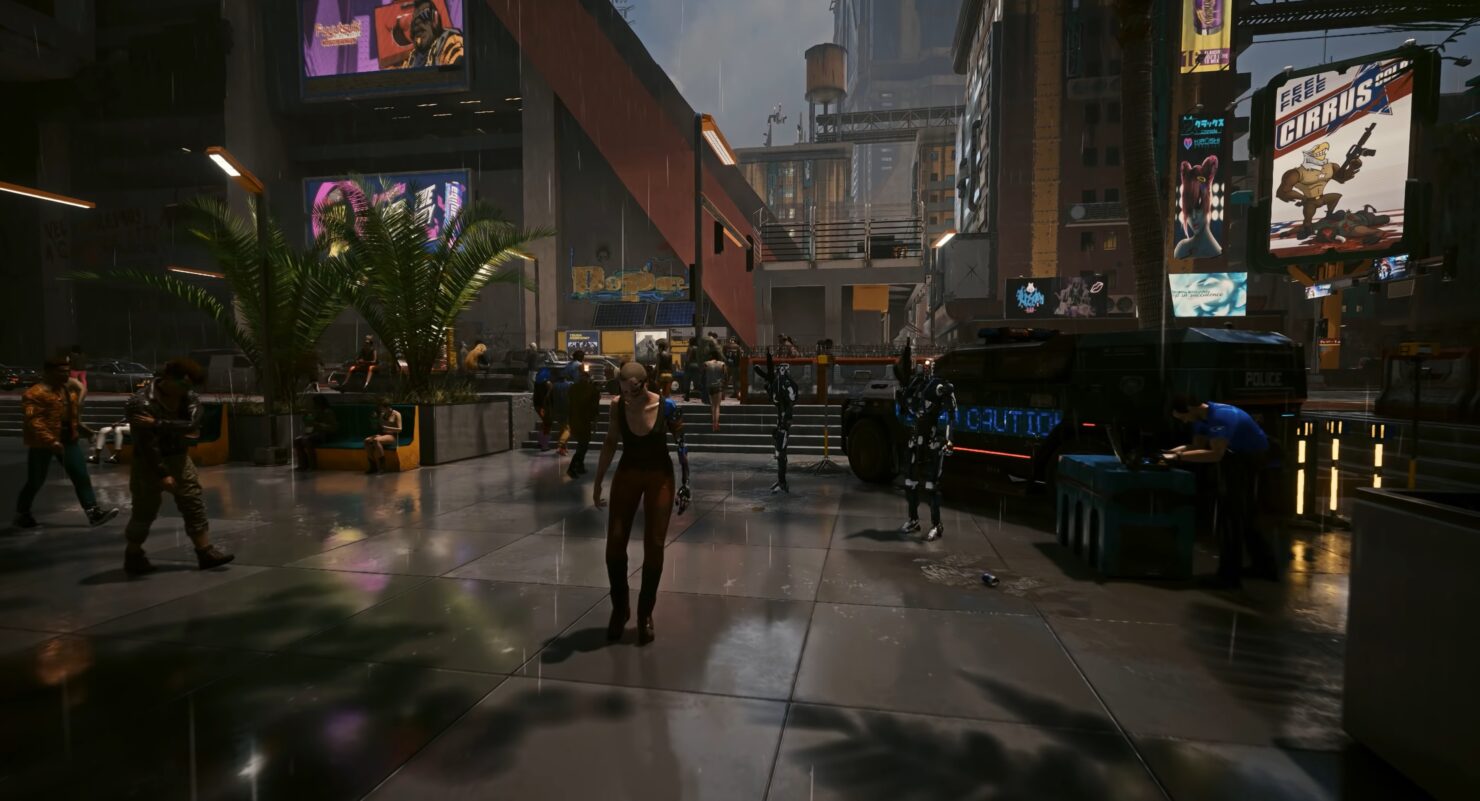 Cyberpunk 2077's Night City can look a little dead at times, due to the limited number of NPCs displayed at any given time, but this is not a problem on PC, as some mods can make the city feel more alive than ever.

Cyberpunk 2077 has yet to launch on PlayStation 5, Xbox Series X, and Xbox Series S, but it seem like the new generation version is getting to launch, as a new cover has been recently uploaded on the PlayStation Network database. A release date, however, has yet to be announced.