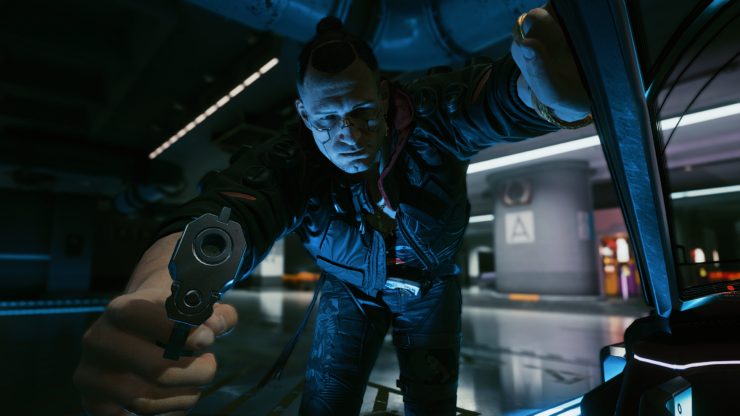 A brand-new Cyberpunk 2077 ReShade mod has been released which simulated HDR through the ‘True HDR’ method, improving visual effects, color, and depth.

Cyberpunk 2077 is by no means an ugly game on PC. On the contrary – it might very well be the best-looking PC title to date. Those, however, who want to spice things up even more and experience some additional eye candy, might want to give this new ReShade a try.

Created by modder ‘Vanguard1776’, the ‘Autonomous ReShade’ for the PC version of CDPR’s hit title is a software-based HDR method that mimics ‘Real HDR’. The Reshade uses a software-based HDR method that renders the HDR texture internally. The result is then transformed so it can be displayed on SDR displays. As such, this method can’t be compared to the ‘Real HDR’ method, for HDR displays, which is a hardware-based method. While it doesn’t look as good as hardware-based HDR, the results are impressive nonetheless.

Down below you’ll find some comparison screenshots of the ReShade in action (first is with True HDR Reshade and second is the vanilla version):

Those interested can download this impressive new Cyberpunk 2077 ReShade via Nexusmods. Installation is easy enough and only requires users to copy everything from the downloaded main folder to the main Cyberpunk 2077 folder on your hard drive.

Cyberpunk 2077 is available globally now for PC and consoles. According to CD Projekt Red, the title has 8 million pre-orders with 59% of those being for PC. The game truly shines on PC, but early reports show that the game doesn’t really flourish, to say the least, on the base PlayStation 4 and Xbox One.

A next-gen version for PlayStation 5 and Xbox Series X|S is slated for a release next year. Exact details about the next-gen version haven't been revealed yet. As always, we will keep you updated as soon as more info comes in on Cyberpunk 2077.